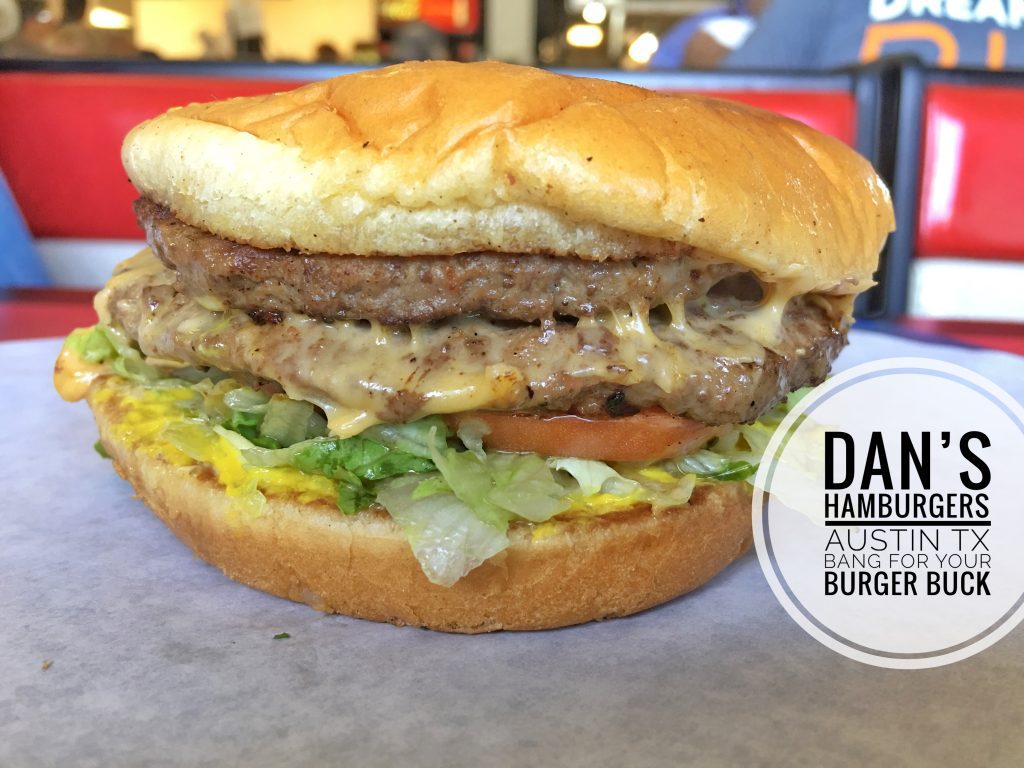 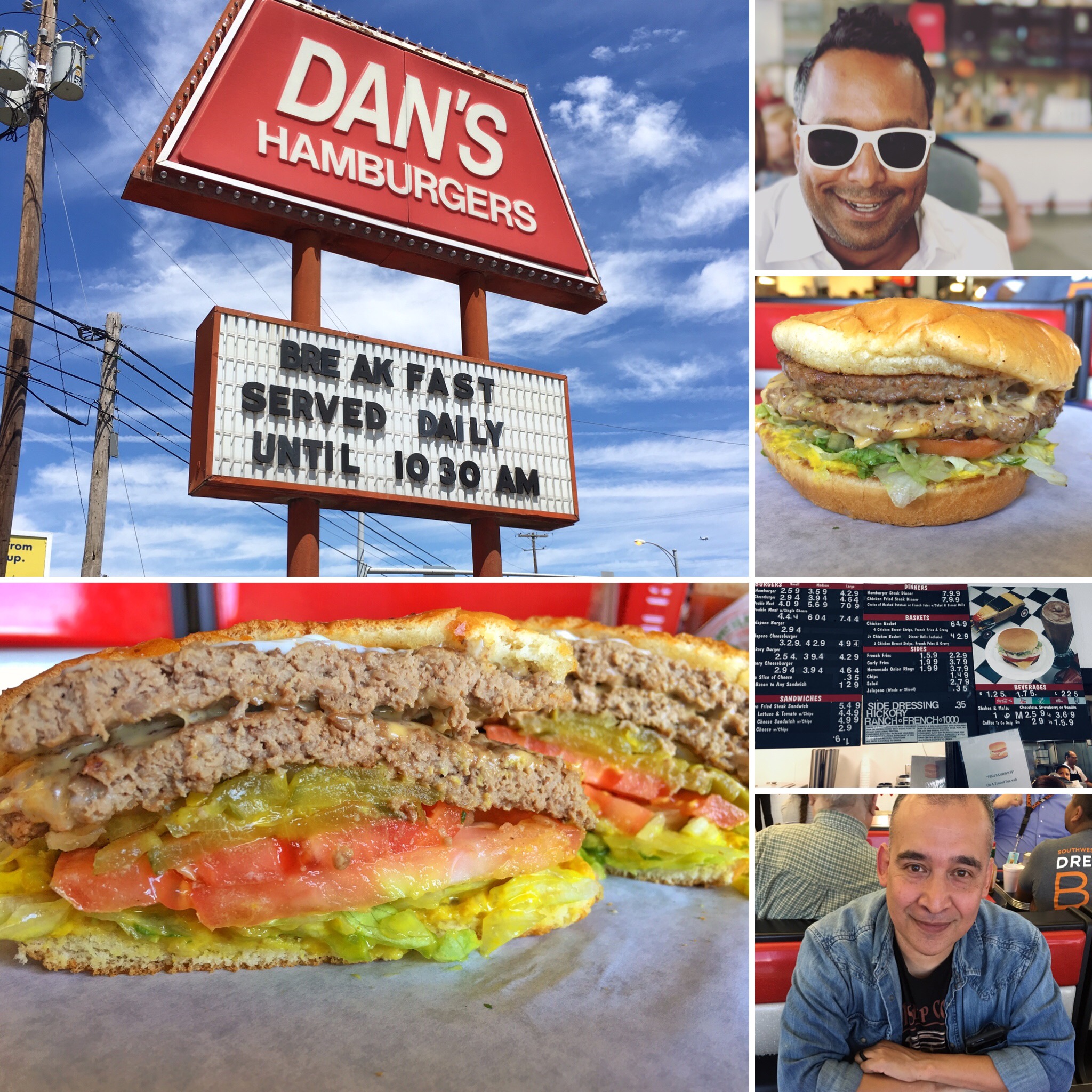 I started Bang for your Burger Buck to tell the world about places like Dan’s Hamburgers: an honest refuge for the Working Man’s Lunch. That’s how Armando Fernandez, a Cheap Eats fan and Instagrammer described when it when he treated to me to a Dan’s Hamburger lunch a few weeks ago. Anyway you slice it, at Dan’s Hamburgers, you are gonna be set for one cheap and tasty lunch. 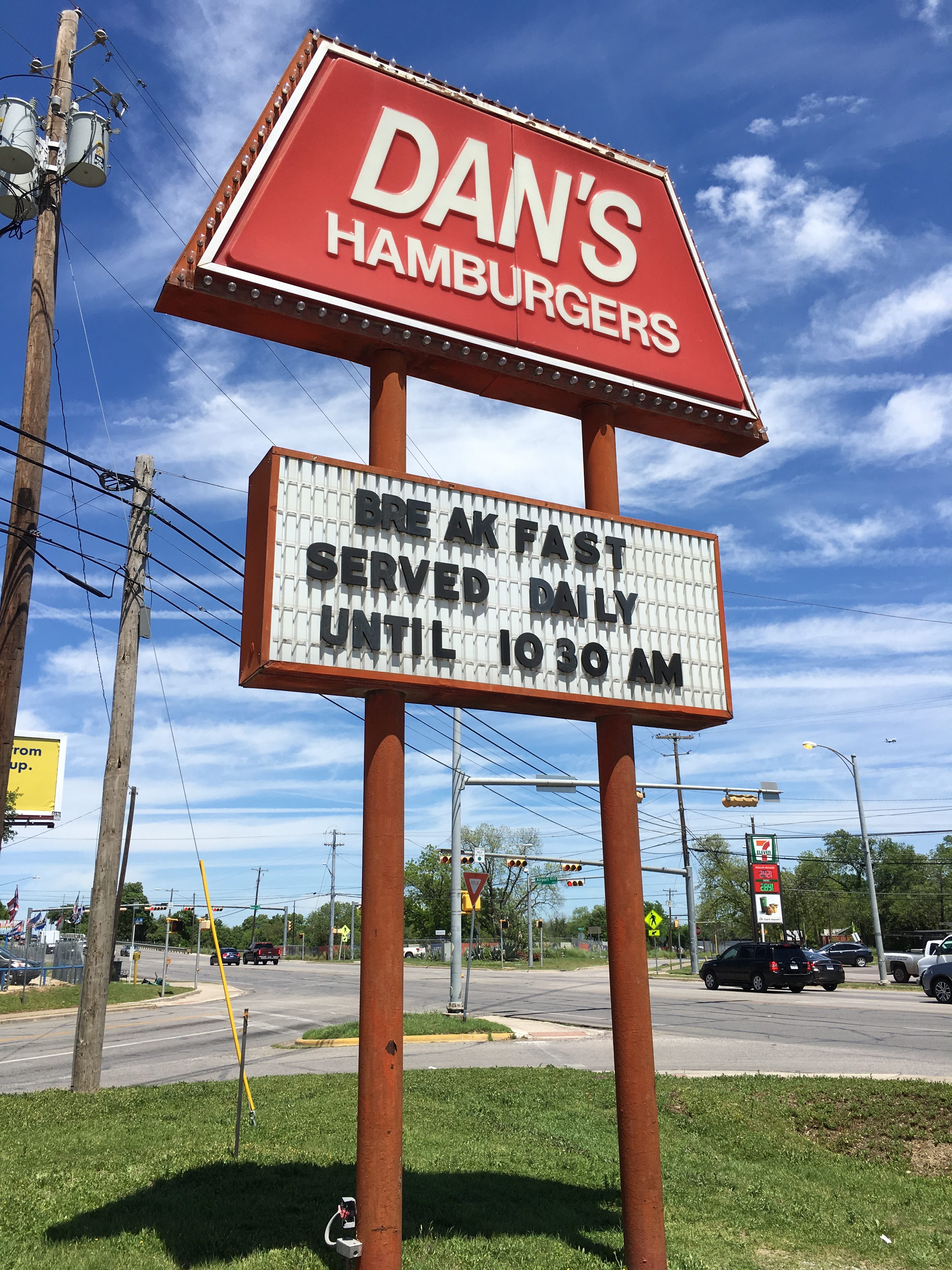 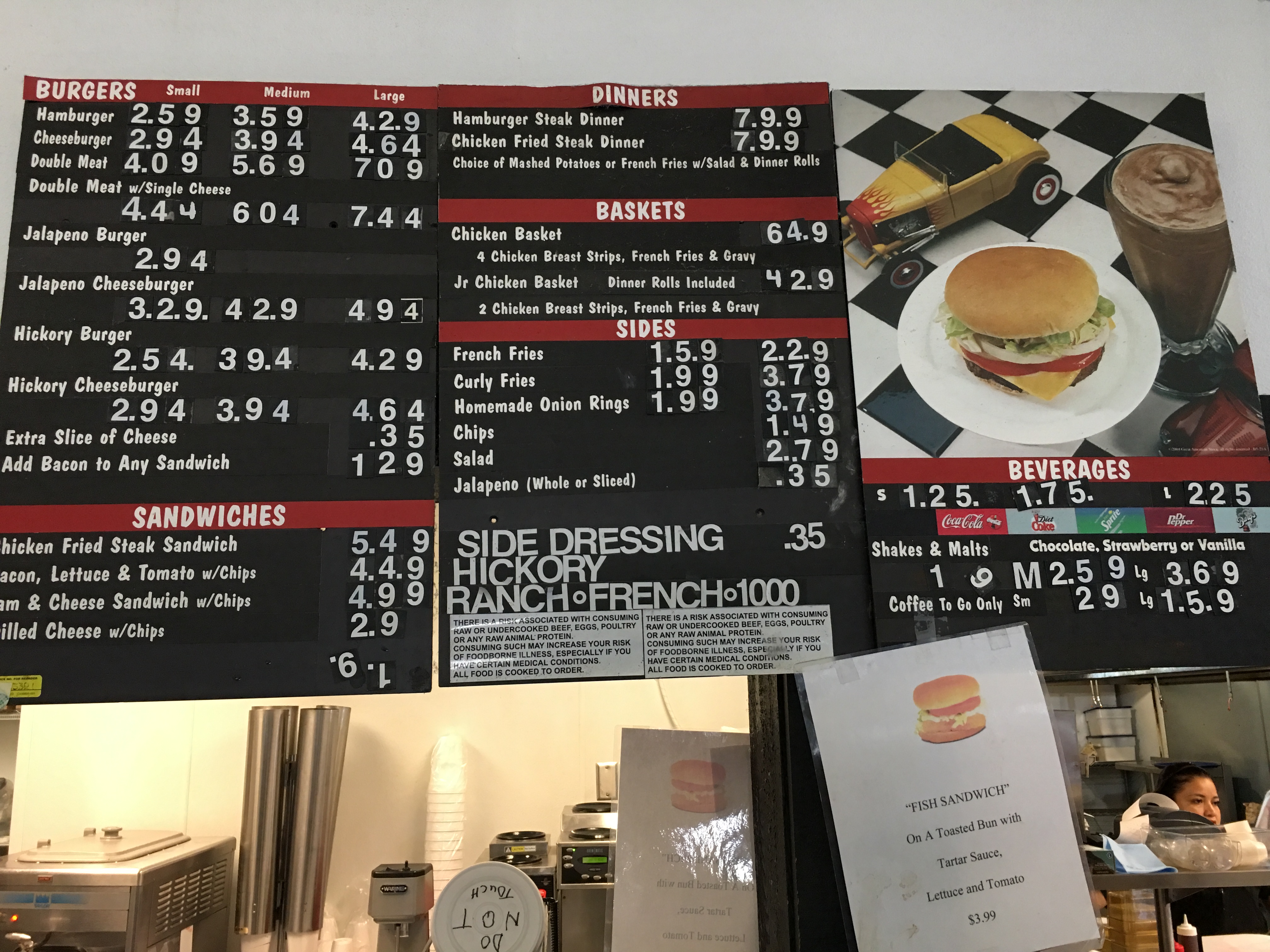 The signage, menu and decor at Dan’s are frozen in time. This joint is straight out of 1973 and it just feels perfect. The only bummer with vintage joints like Dan’s Hamburgers is that the taste is locked in the memories of yore. The affinity for these burgers loyalists tend to espouse have been forged back in their Wonder Years. And for those interlopers like myself, who come to Dan’s to judge a burger on its present day merits, disappointment tends to lie in wait. But not so at Dan’s . . . 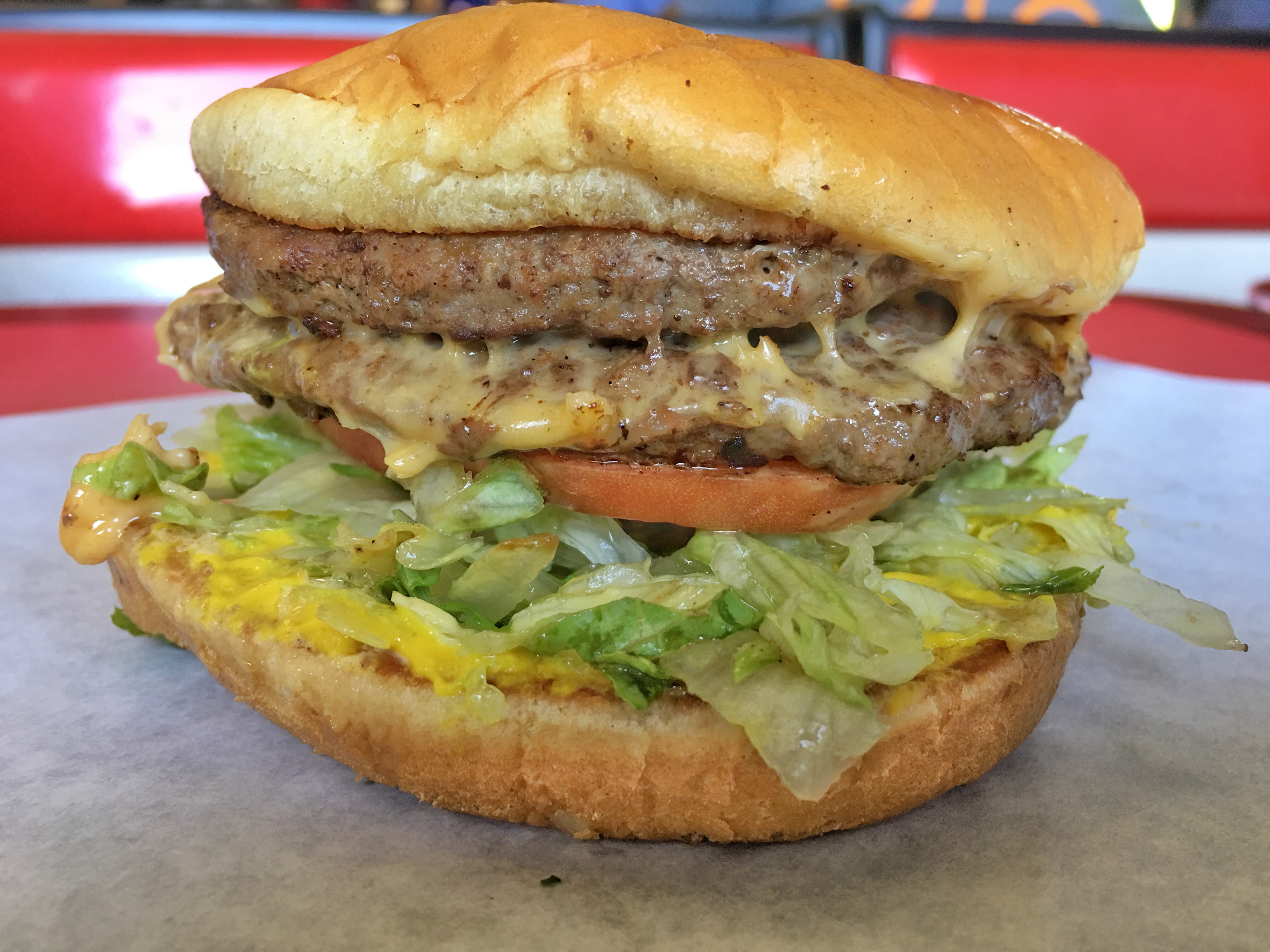 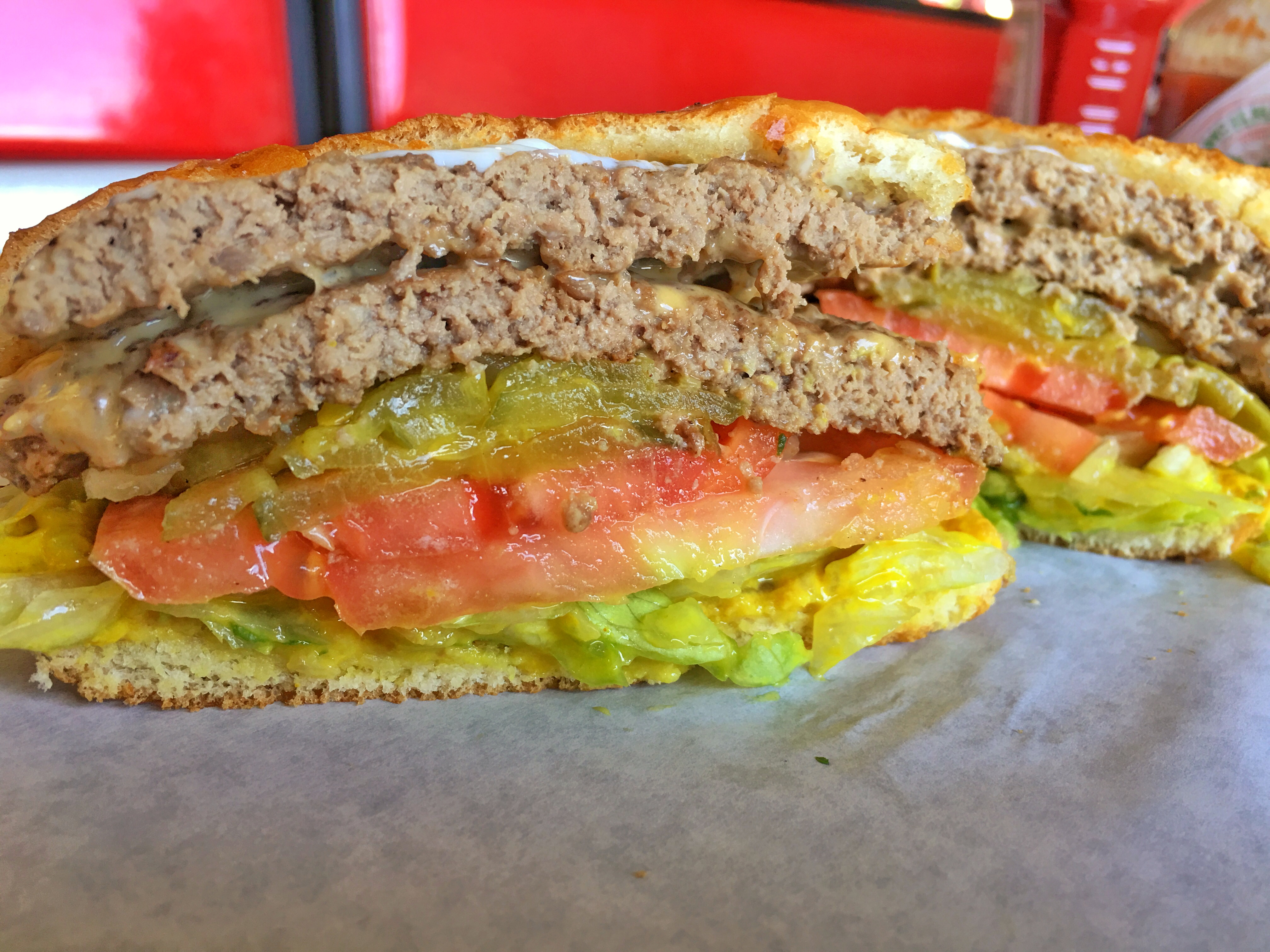 Dan’s Hamburgers is why we will always have a place for fast food in America. Greasy, cheap and satisfying to the soul, the ingredients in this burger might not be seasonal or farm to table but it still satisfies like oily hash browns on a hung over Sunday morning or that rush one gets when the TV tells you that McRib is back. Sure, one might find regret after eating both of those aforementioned meals but Dan’s manages to settle in the tummy without too much heartburn.  They say each burger takes exactly 8 minutes to make and while I didn’t set my watch, I know my burger was made after I ordered it.  Not bad for a double patty cheese burger for under $6. 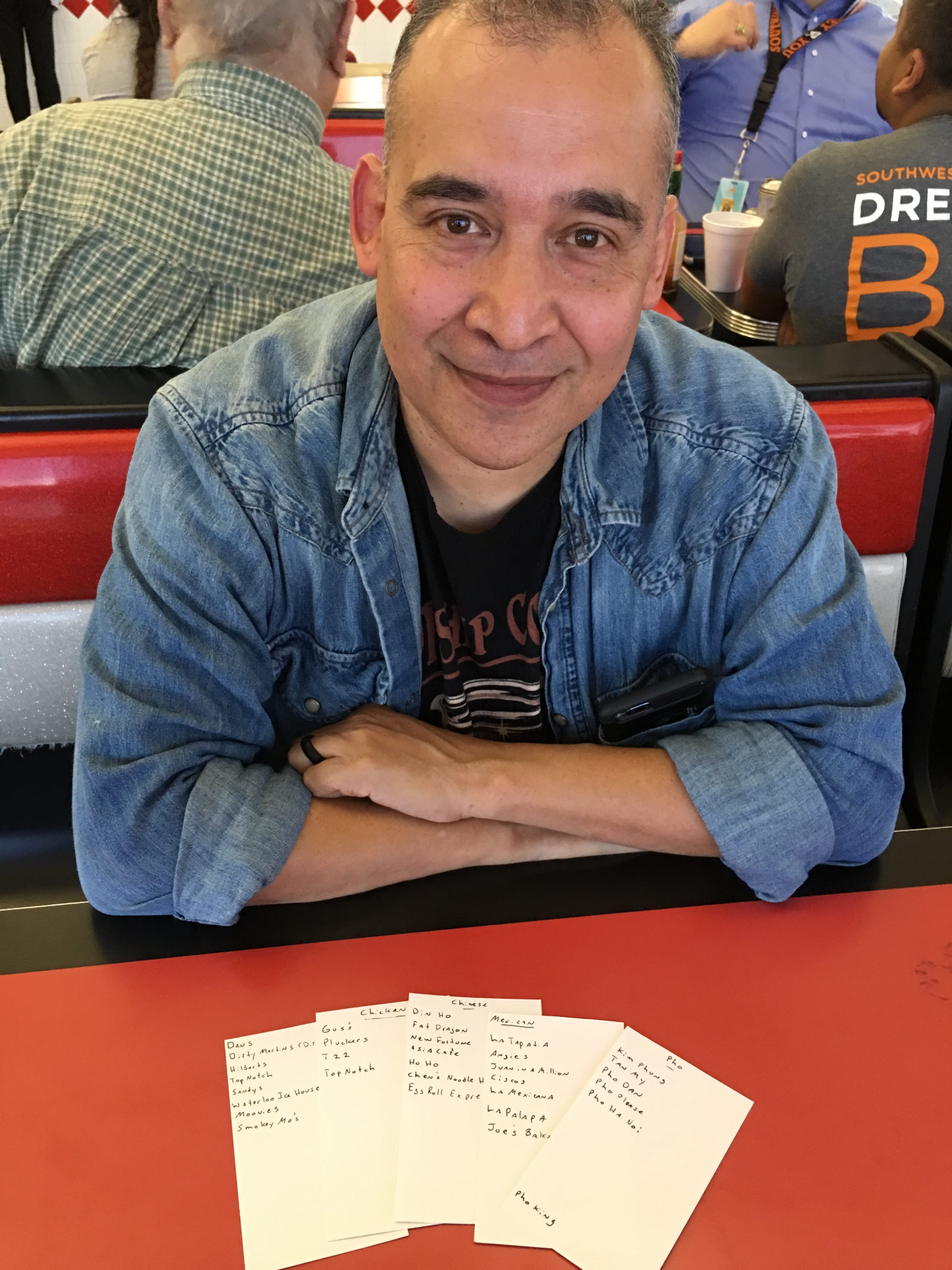 And the man to thank for finally dragging me to Dan’s after being on my list for nearly four years? Armando Fernandez, who not only picked up my tab but also rolled in with his lists of Cheap Eats in Austin.

Do yourself a favor Cheap Eaters and make Dan’s Hamburgers a stop on your burger bucket lists. In a world saturated with copy cat brioche, fancy cheese and caramelized onion burgers priced in the mid teens, Dan’s offers a legit fast food burger that stands tall along with Fatburger, In-N-Out, Smashburger and Five Guys. And it’s on the cheaper end of that list too. 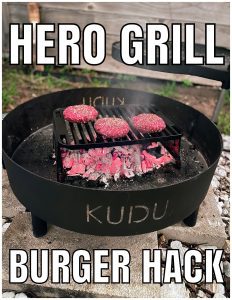 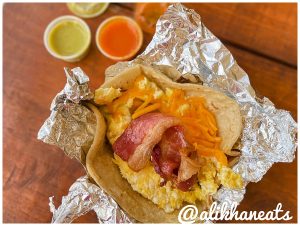