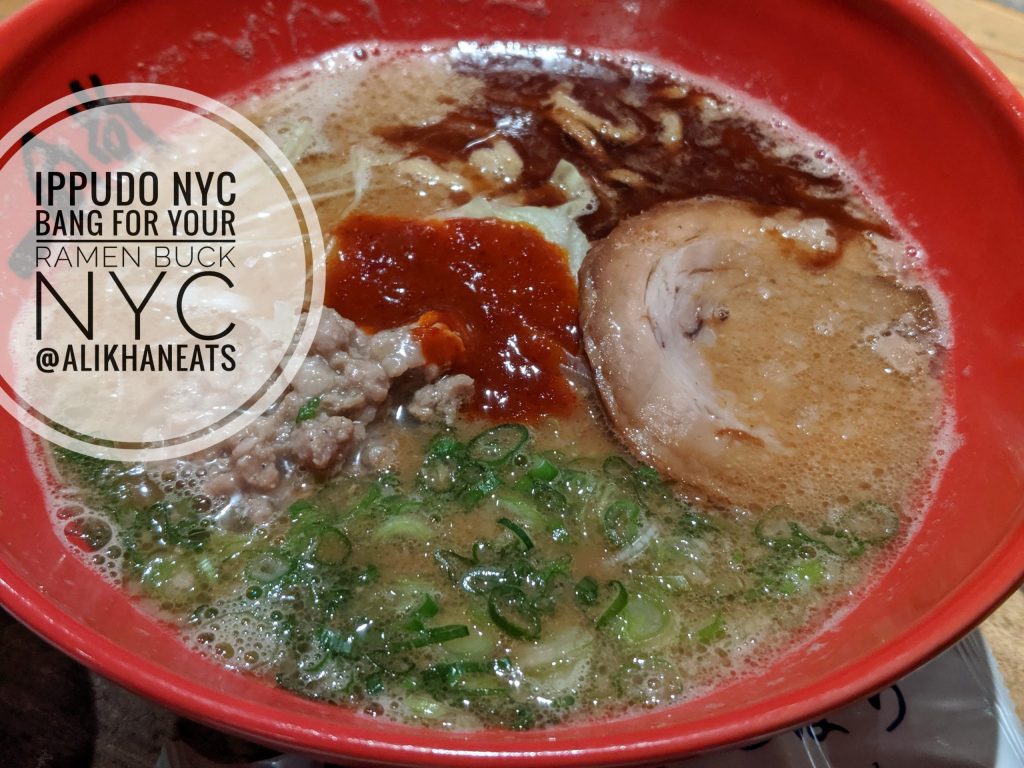 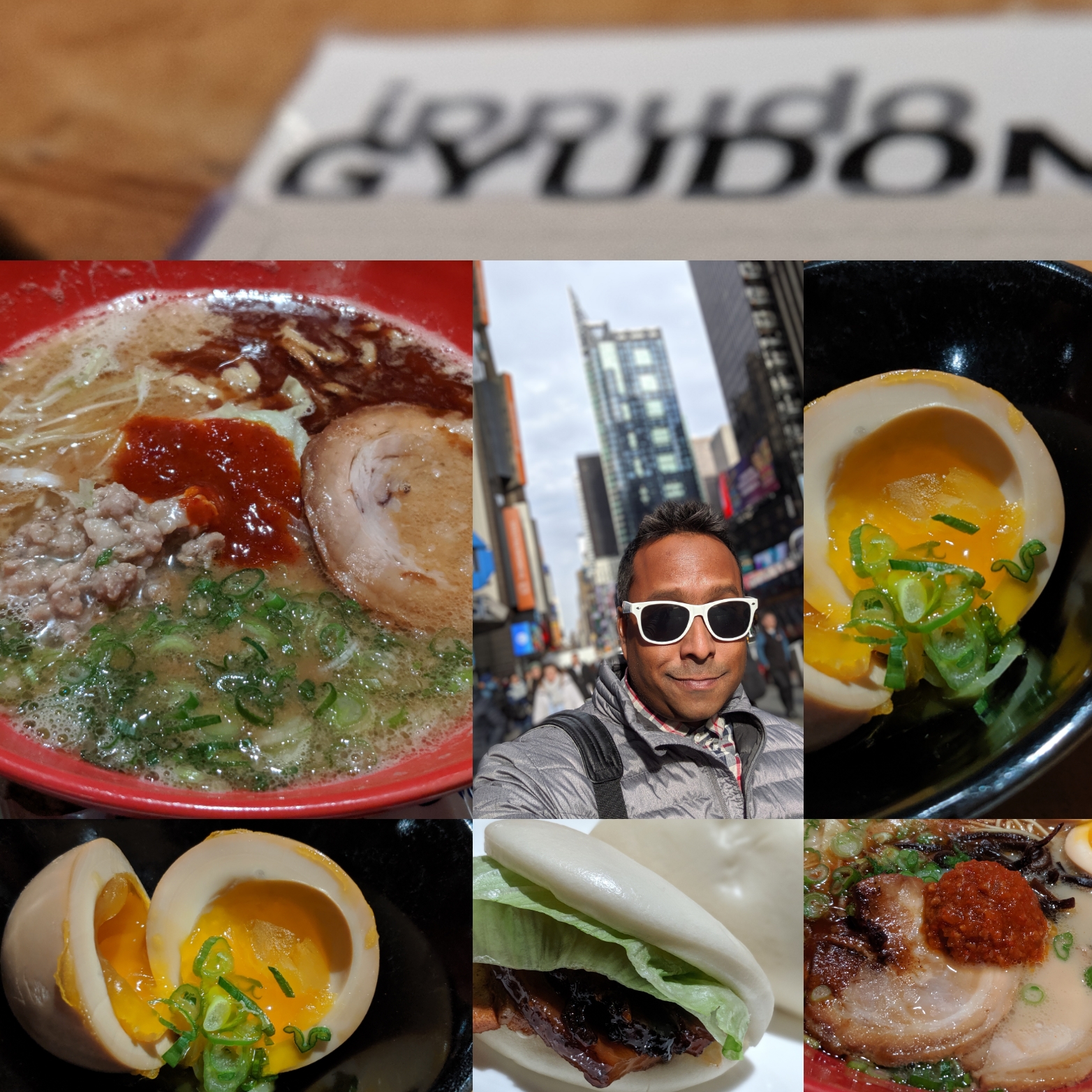 The Vitals:
the spot: Ippudo 65 4th Ave New York NY 10003
the eats: Ramen
the bucks: $16
the full nelson: a ramen that comes with a ton of hype and some seriously good pork belly buns

How much should you pay for a bowl of ramen? That answer has changed dramatically over the last 20 years, in the US at least. In college, I never touched the stuff. And by “the stuff” I mean the ramen packets my pals would turn to when they realized that their food allowance took deep of a hit from last night’s beer run.

Cut to around the mid 2000s and I finally went to a respectable ramen joint. A spot that gets the people hooked with that super rich Tontkatusu pork broth and a line out the friggin’ door. The place was called Daikokuya in Little Tokyo – downtown Los Angeles. Back then the line was fierce but the tab was pretty tame. 14 years is a ways back but I’m pretty sure a bowl of ramen loaded to the loaded to the gills should have set you back no more than $10. Today, expect to drop about $14. Which takes me to a ramen joint in NYC with a big rep and wide net: Ippudo, a ramen joint that can be found in locations spanning four continents. 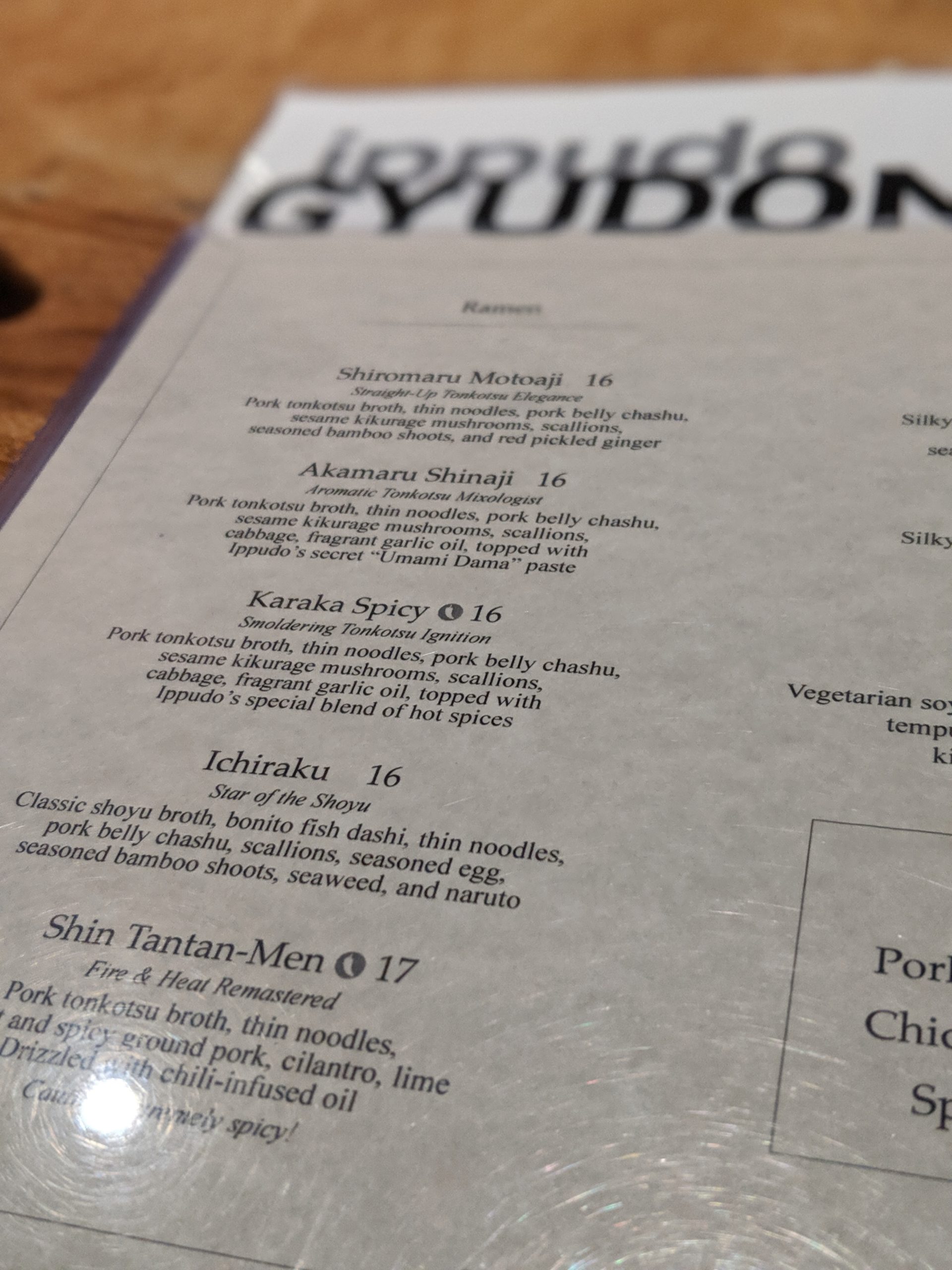 Prices start at $16 and go up and Ippudo. I suppose that shouldn’t be too surprising being smack in the middle of Manhatttan but that’s not to say you can’t get some great meals for $20 or less in New York City either.  The good news is that these bowls come pretty darn loaded . . . like this loaded: 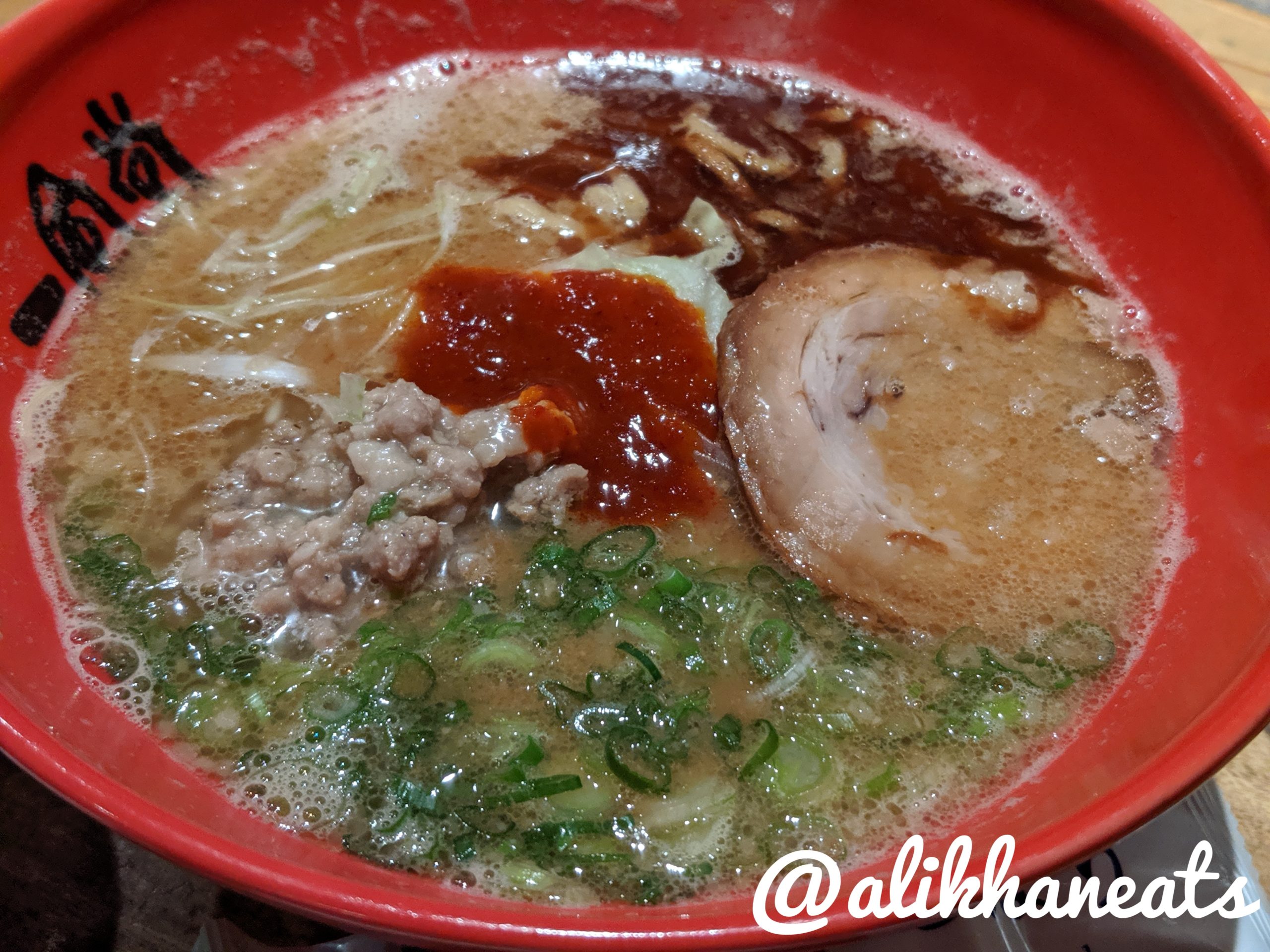 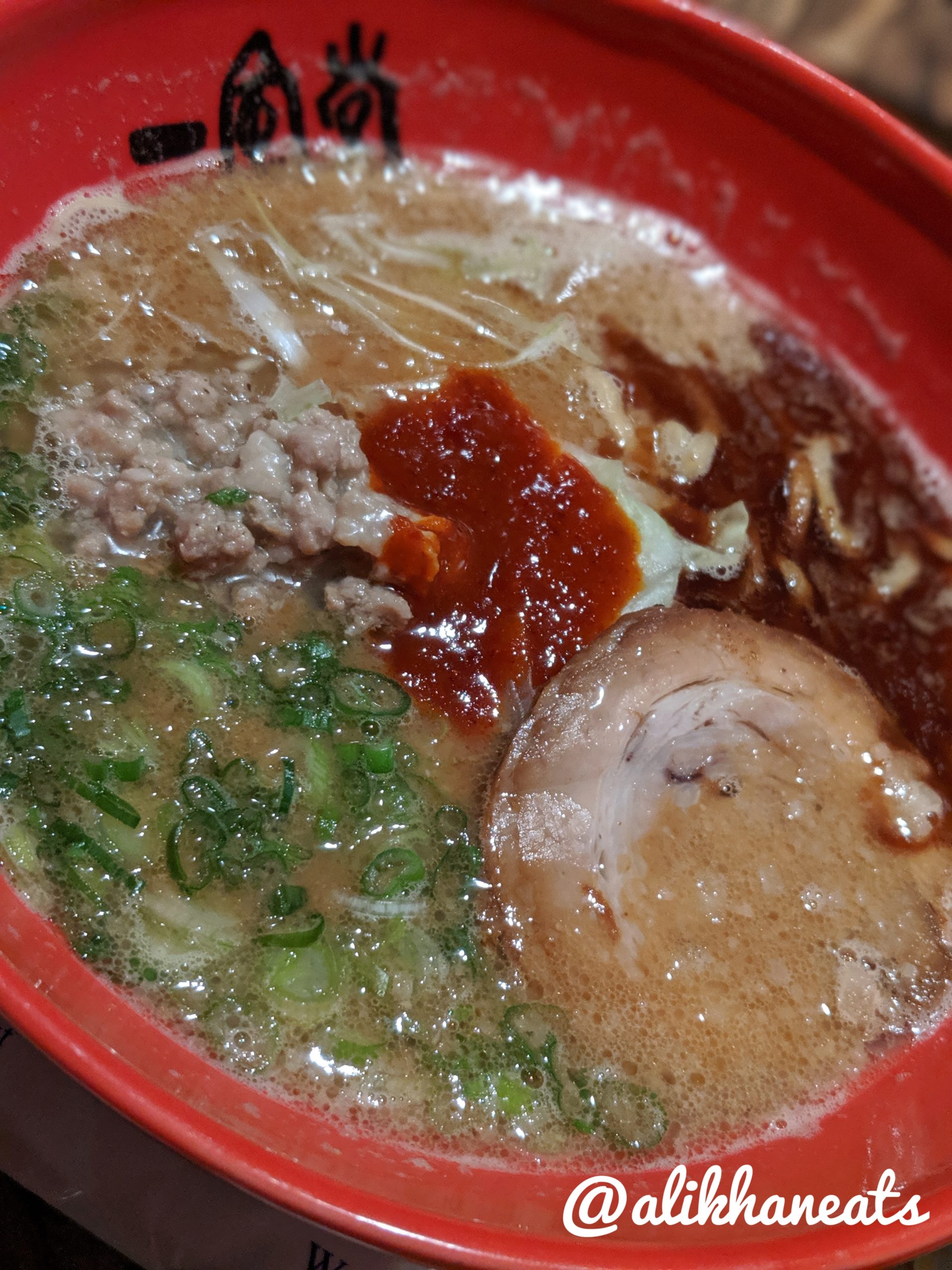 I went for a ramen of the day type scenario. The exact name escapes me but the fact that I should always order the fattiest tonkatsu broth as a rule has been solidified. Alas this ramen was a touch light for my taste but well spiced. Still, what I think absolutely makes the ramen experience is a creamy rich, color of beige milk broth. Give me a broth that is even richer than the tender slices of chashu(pork belly) and I will fork over $20 no problem. 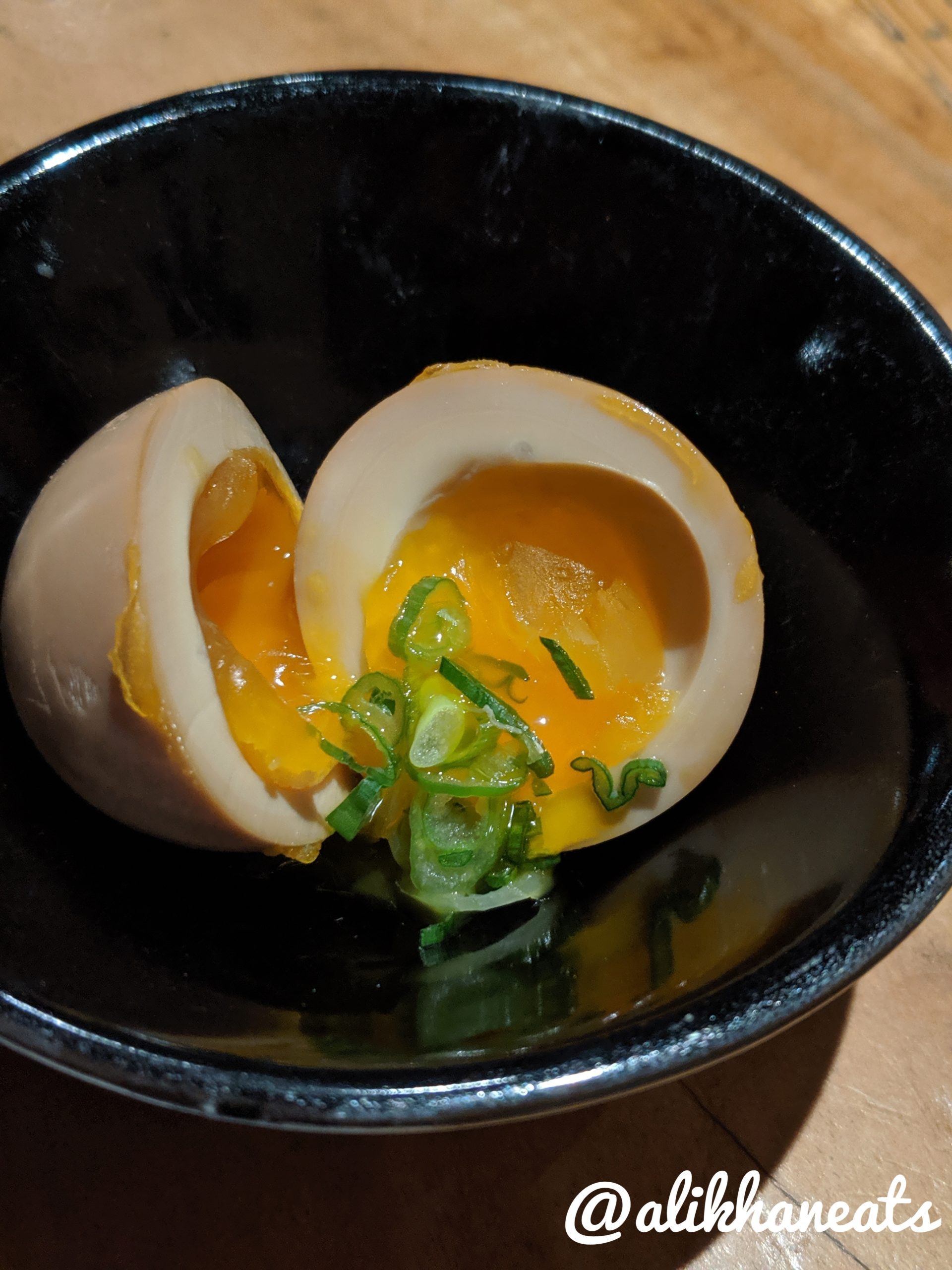 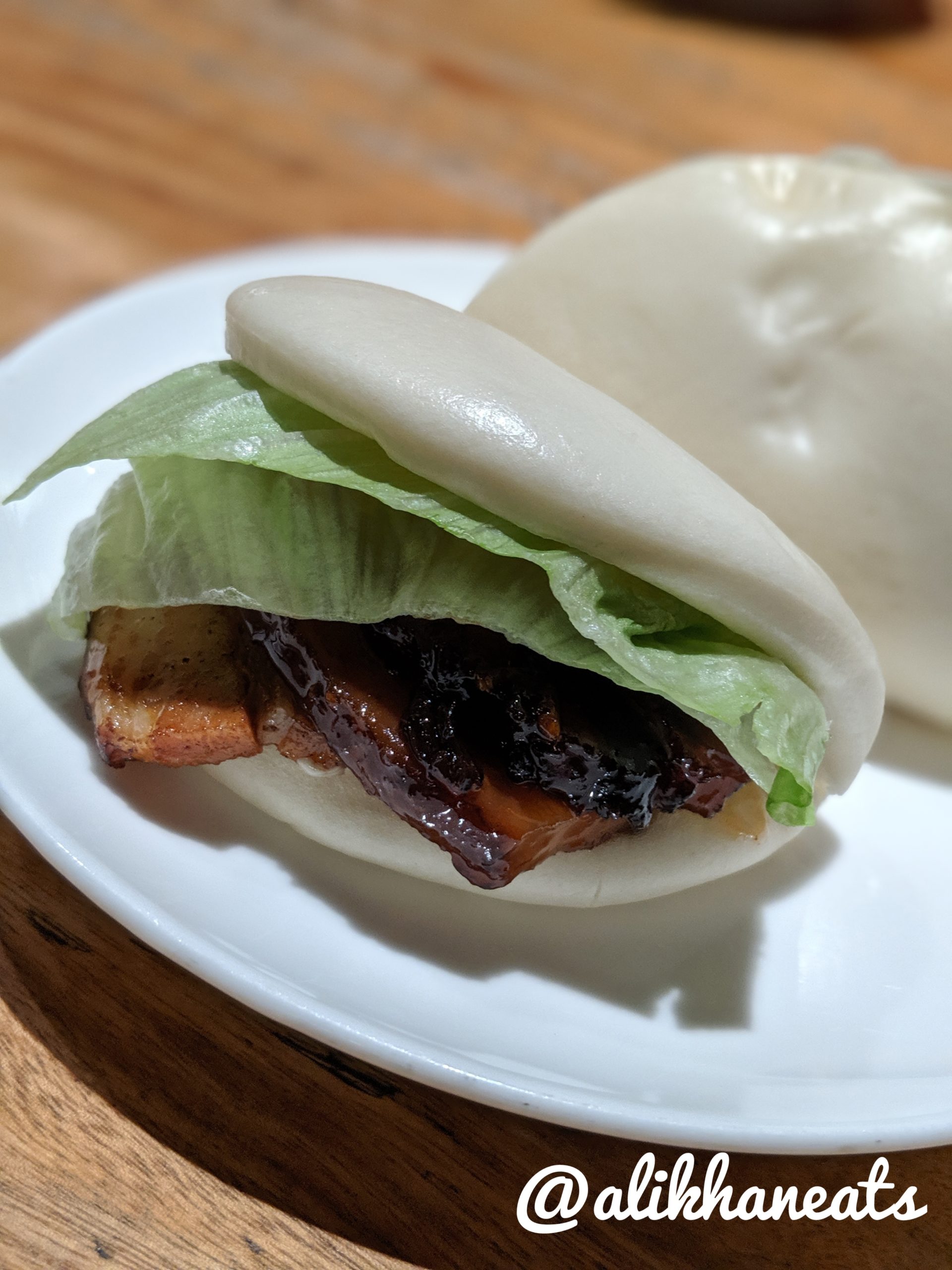 Pro Tip: get the pork belly buns. I have to say I think I enjoyed these even more than the ramen. If there was a single reason I would go back to Ippudo to try one of their classic ramen bowls it would be the fact that I could score one of the pork belly buns again. And I’m not alone, Ippudo’s pork belly buns make the lists of New York’s finest as well as inspiring bloggers to create knock off recipes. 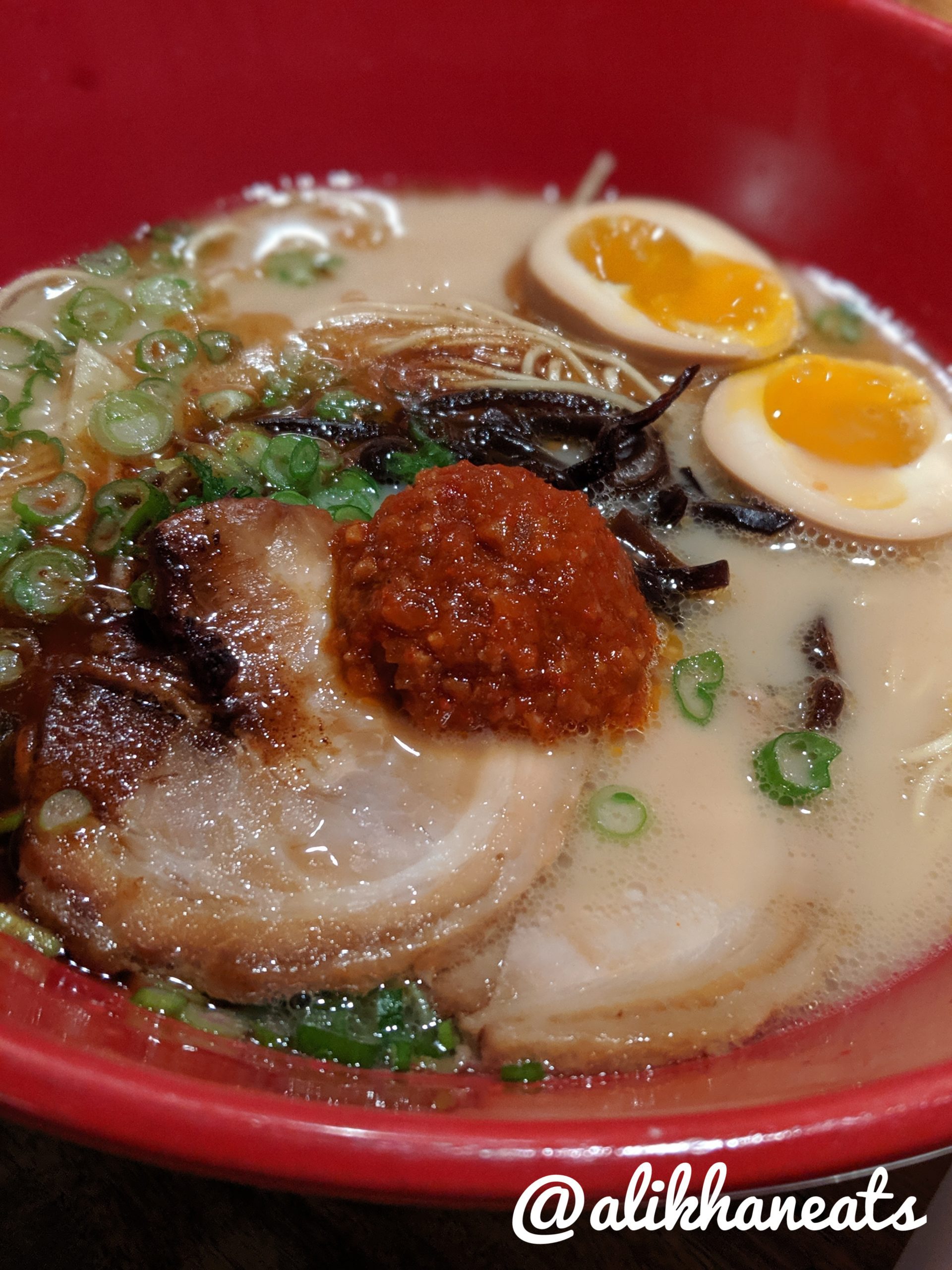 The final take is this: Ippudo carries a lot of hype and they do create a quality Ramen, still it comes at a top shelf price tag. It’s not the best ramen I have ever had but part of that could have been my move to go for a lighter spicier ramen vs a classic fatty tonkatsu broth. I’ll be back for sure to give it a second try and more importantly, a second go at those pork belly buns. 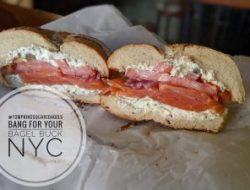 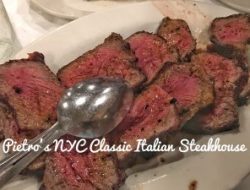 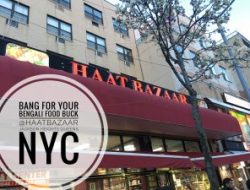