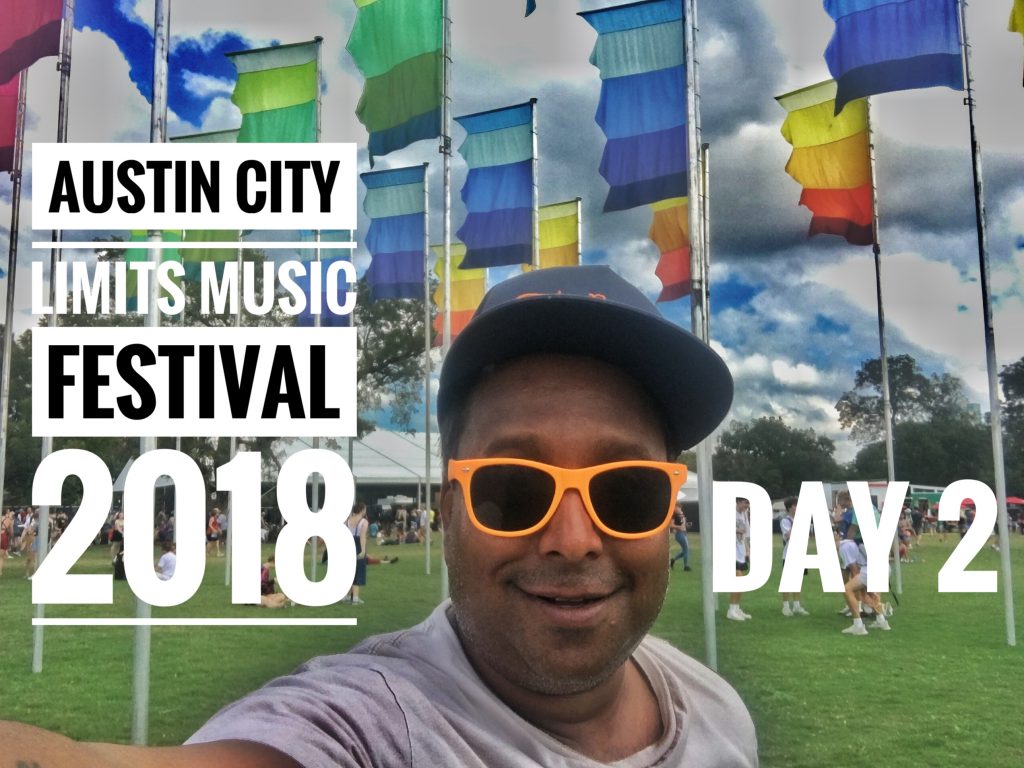 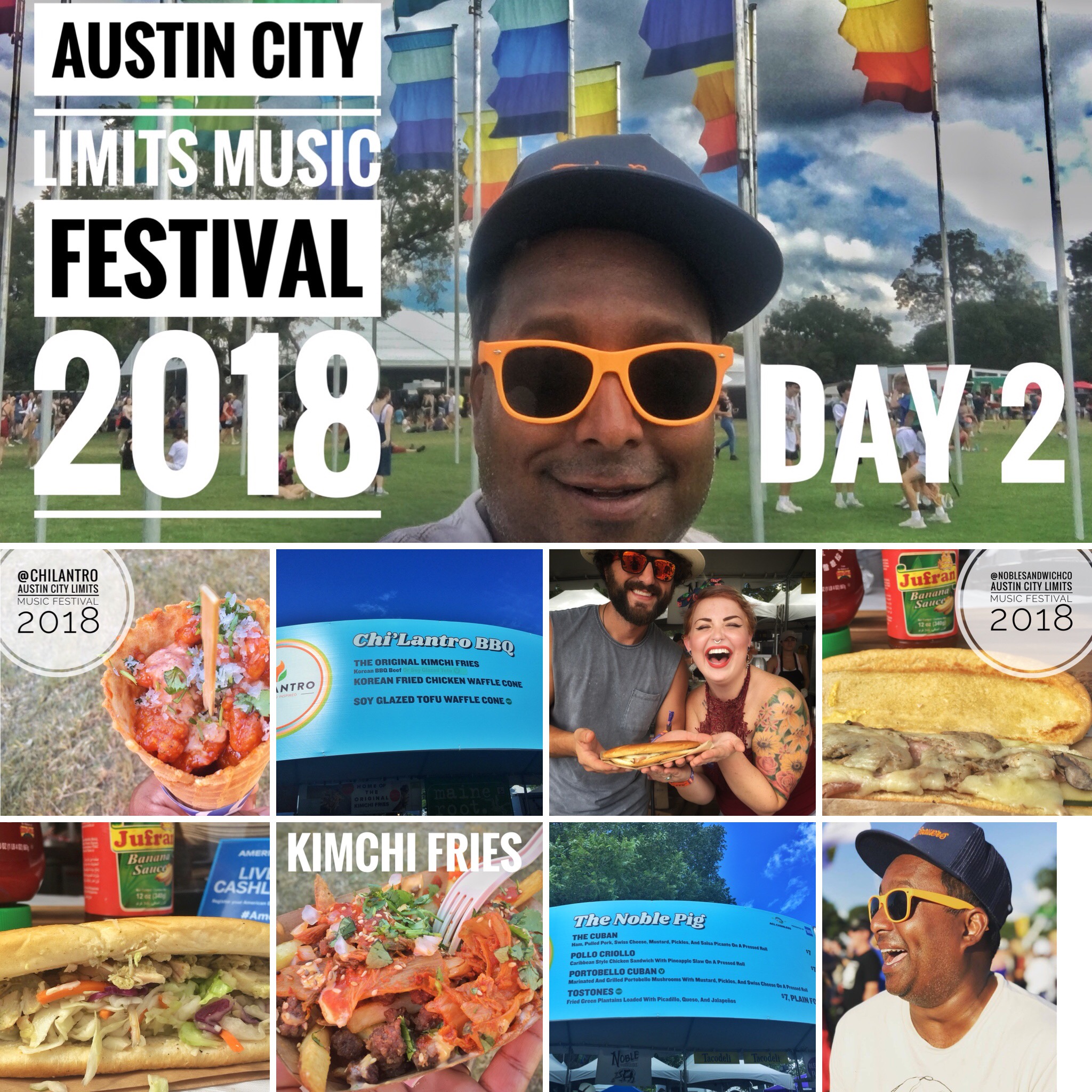 And then there was Day 2 of the Austin City Limits Music Festival, which meant a fresh round of ACL Eats. I gotta say going hitting up all three days of an ACL weekend is a strong move, where pace and eyeing the right mix of food vendors is key. Chilantro and Noble Sandwich Co(aka Noble Pig) are both popular Austin staples that have gotten national attention in print media and food television. You really can’t go wrong visiting either of these spots but which spot and which dish became my ACL Eat of the day? Let’s find out!! 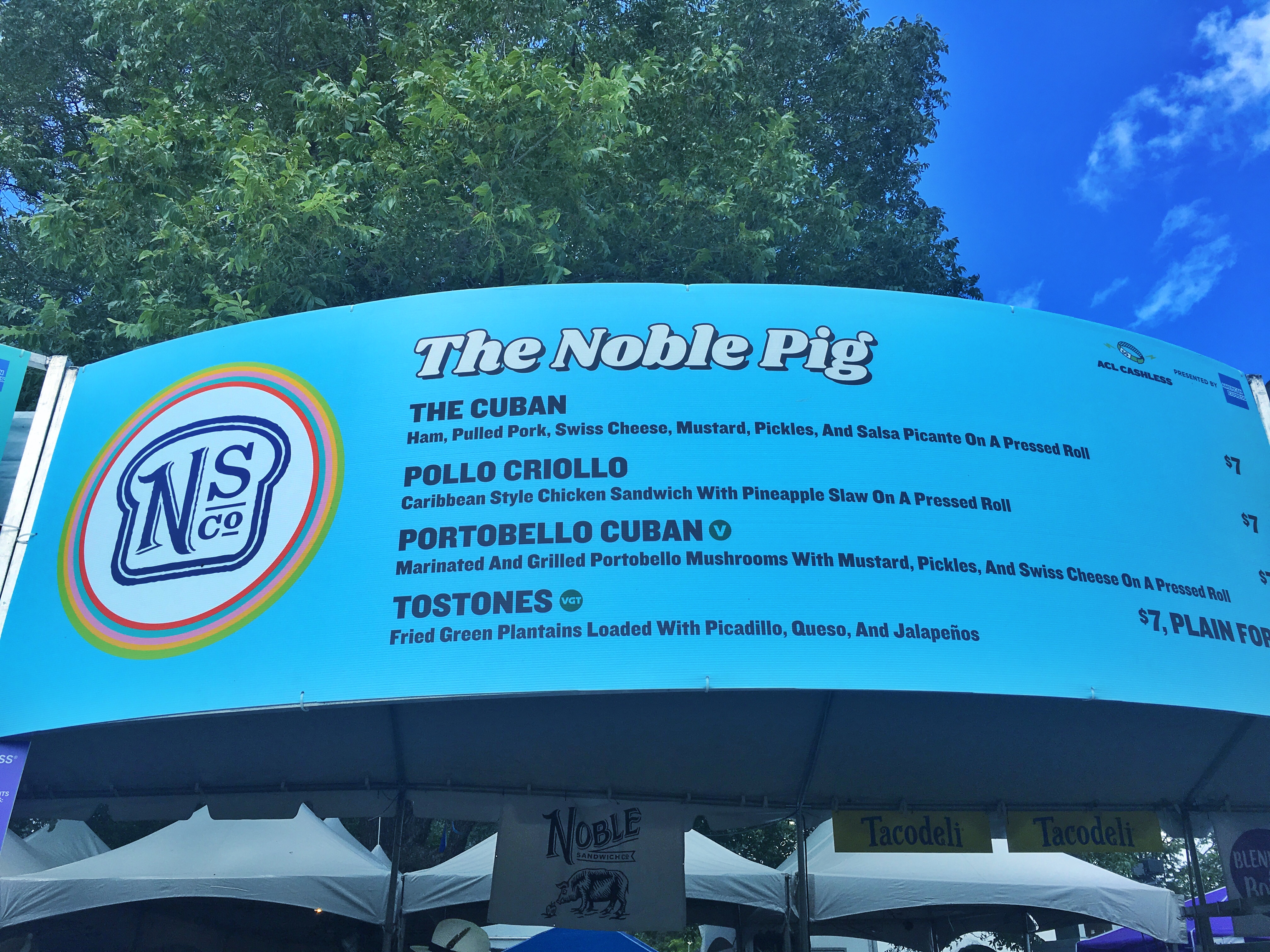 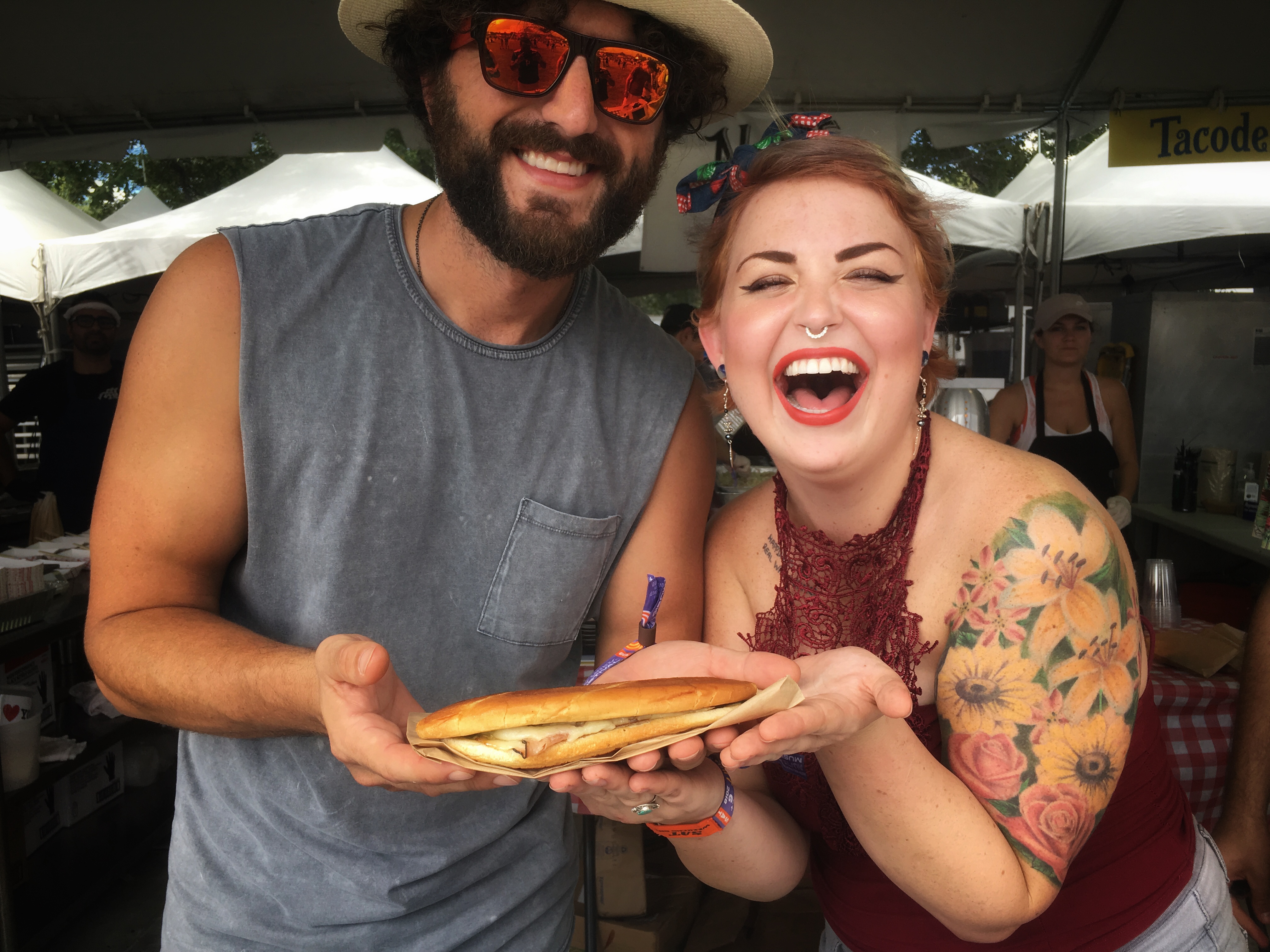 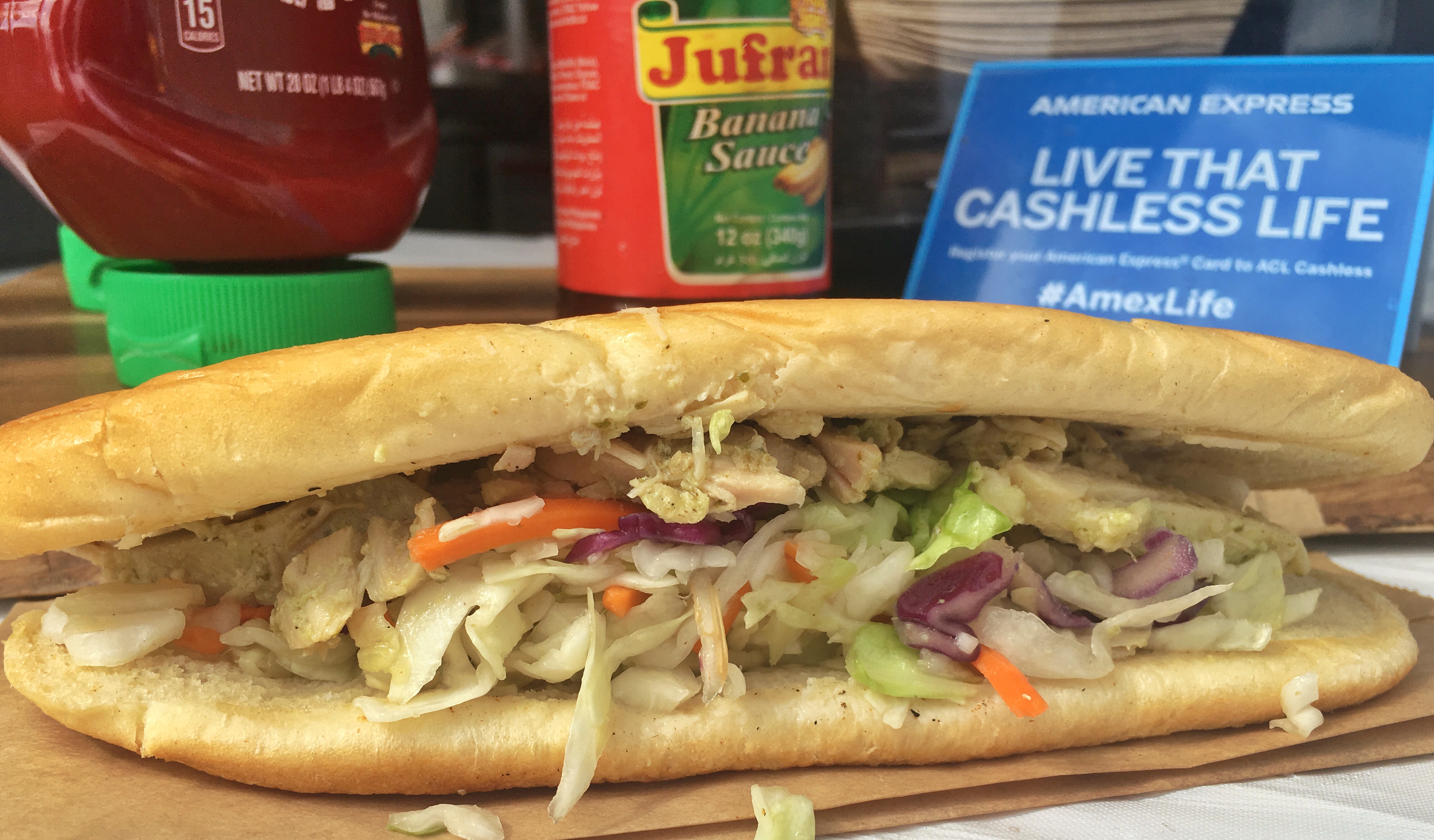 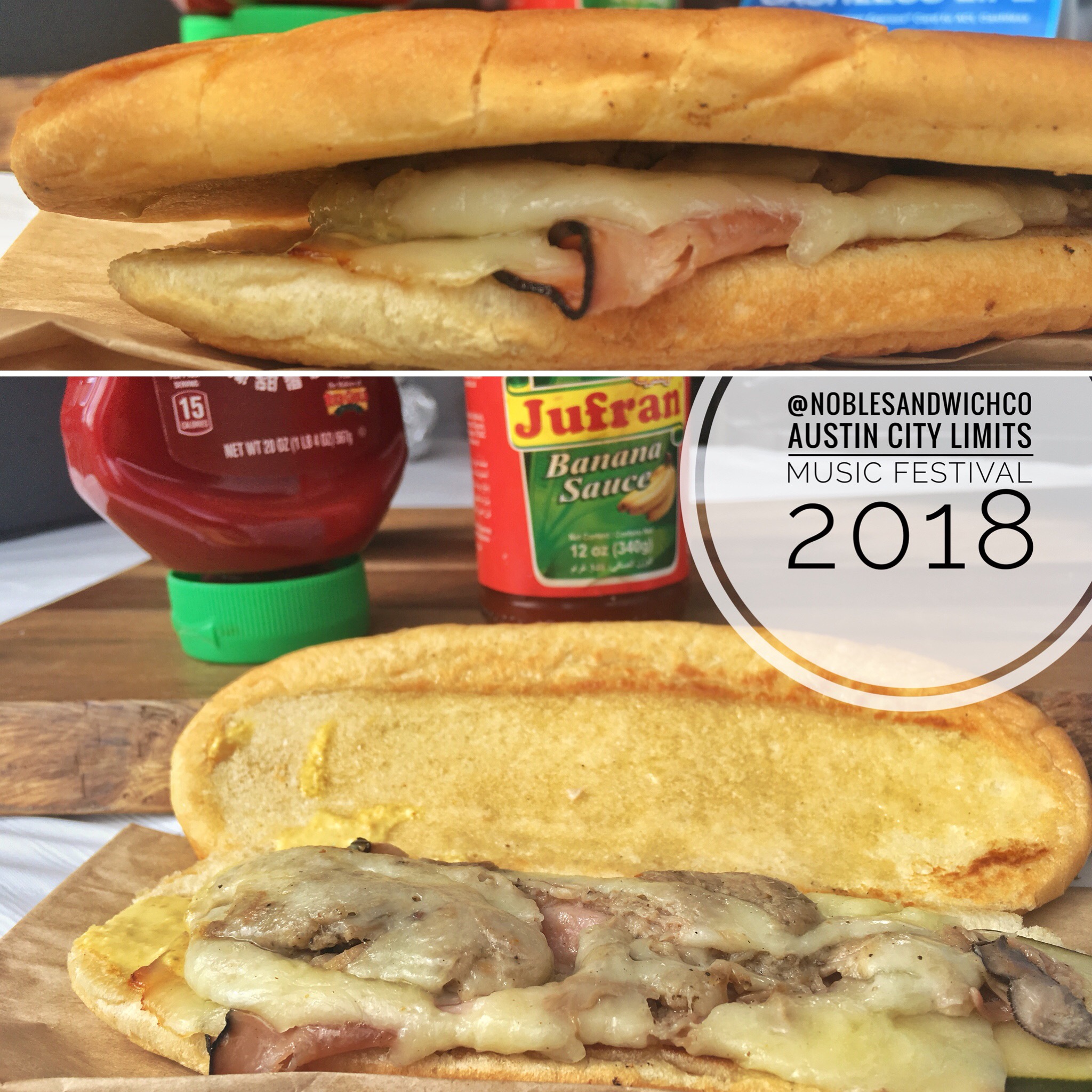 I love Noble Sandwich Company. Their sandwiches are a fascinating intersection of chef driven, meat focused, and gluttonous; at least the items on the menu that draw my eye. I went for brunch once and was treated to a red eye gravy spiked with sausage. And you thought getting Corned Beef Hash and Eggs was going big. Yet I found the Noble Sandwich Co experience at ACL Eats to be oddly different. Looking back, I realized this was clearly the result of a not surprising, but nonetheless, limited menu. The Cuban Sandwich would easily be my go to at the brick and mortar. The version at ACL Eats, while serving up the same quality and well executed elements, was a smaller sandwich than I would have hoped for. That being said, $7 is downright cheap for a sandwich at a Festival. The Pollo Criollo was borderline healthy. The pineapple slaw and shredded chicken reminded me of when I would nosh on Chinese Chicken Salads back in the 90s. A mix of hearty and healthy is not the modus operandi I expect at Noble but that actually makes up more than a few of their offerings on their regular menu.  In the context of ACL Eats, Noble Sandwich Co offers a relatively healthy and fairly priced dining option. And it kinda helped justify the beer I had to go with the sandwich. 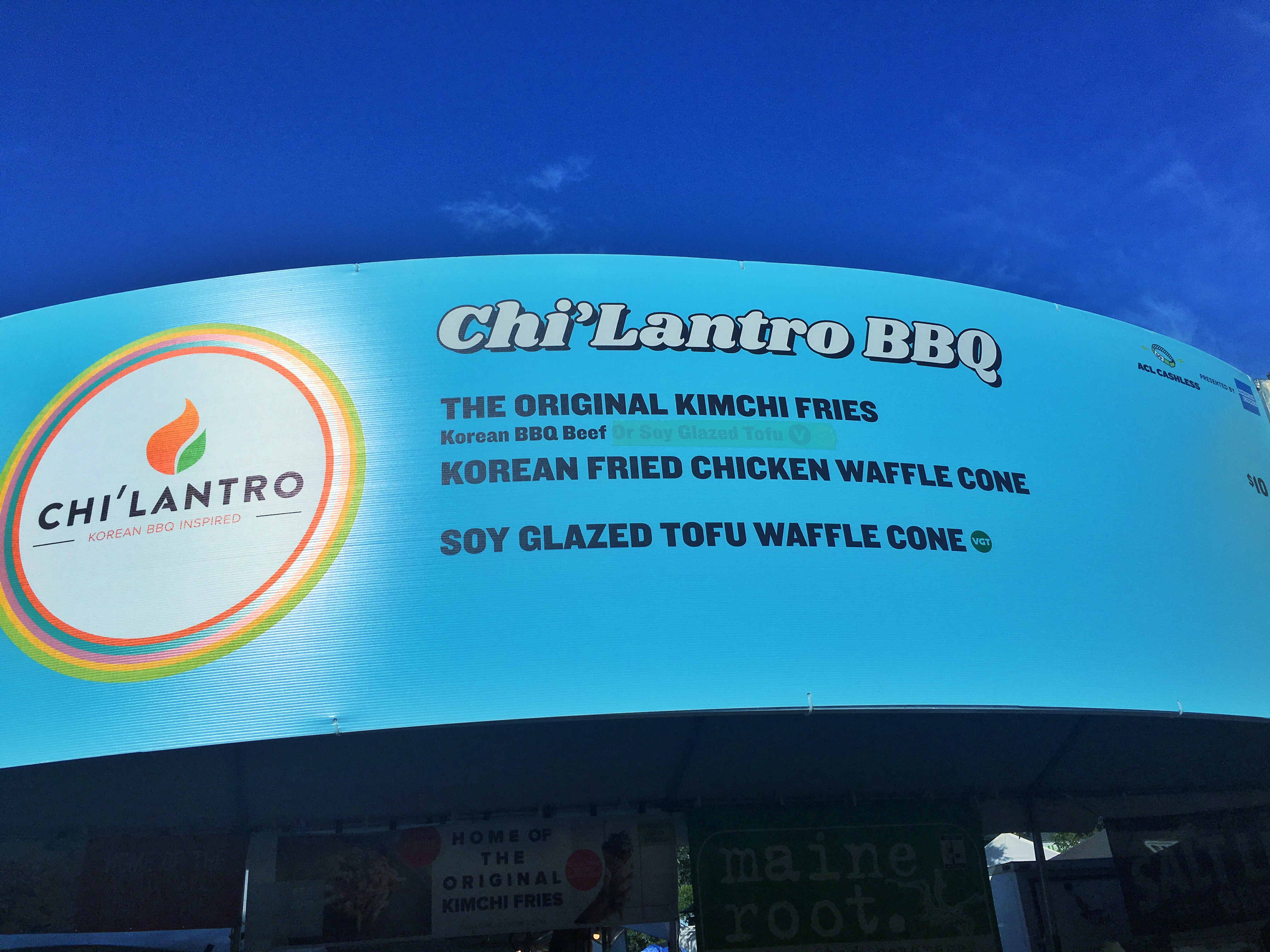 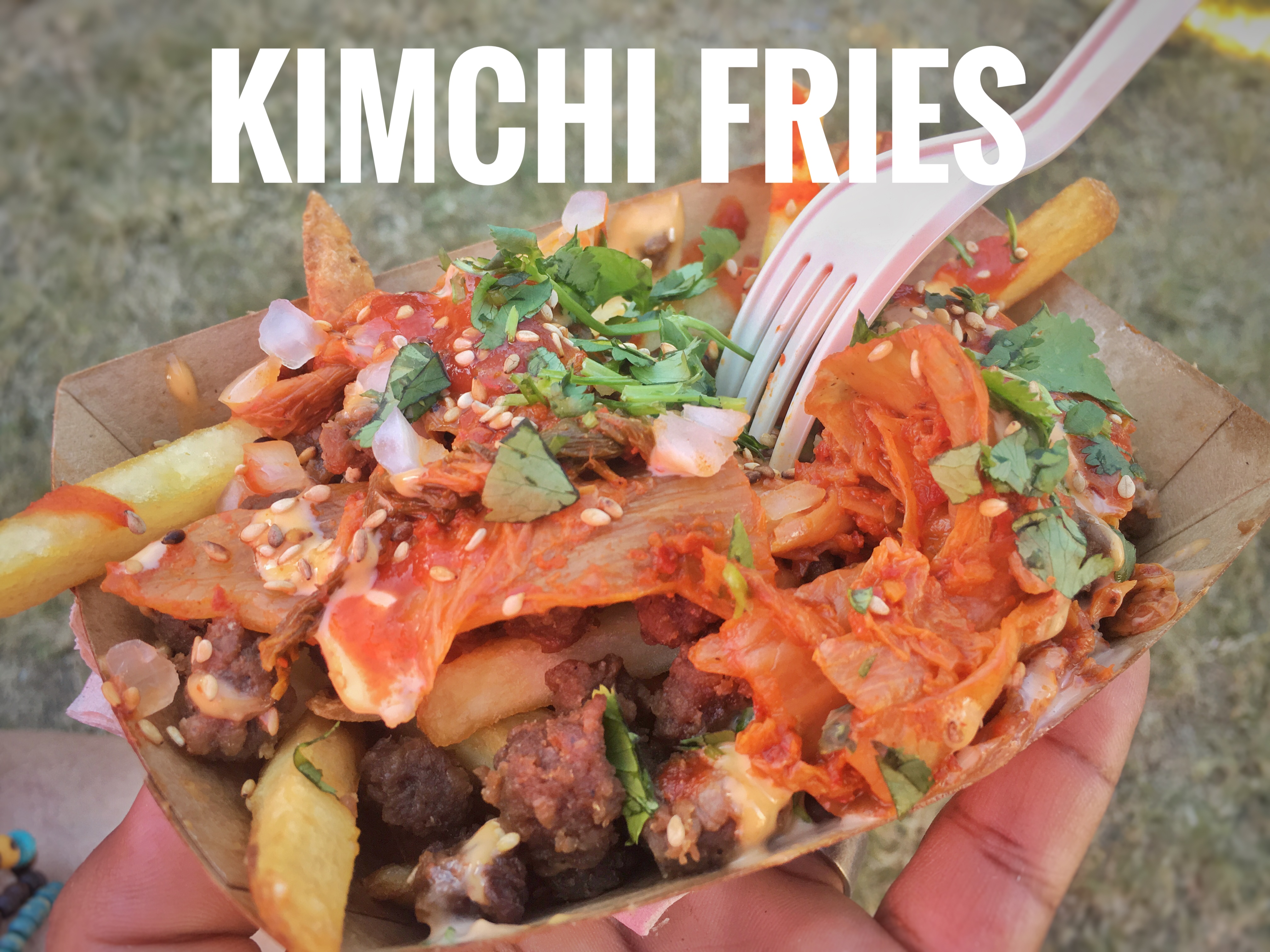 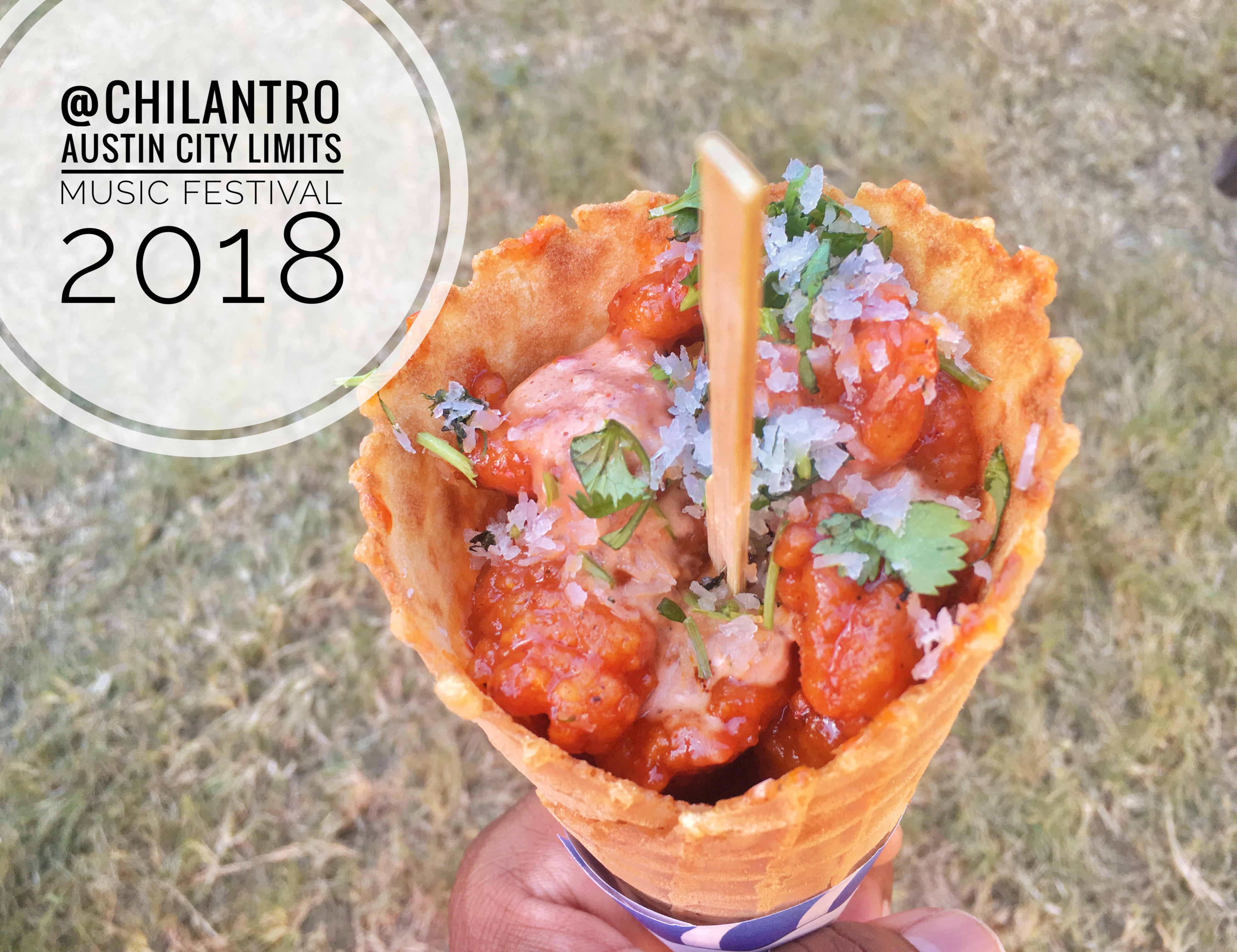 The Vitals:
the spot: Chi’Lantro Multiple Locations in Austin TX // located in the large food court
the eats: Kimchi Fries, Korean Fried Chicken Waffle Cone
the bucks: $10, $9 respectively
the full nelson: These fries that live up to the hype

Day 2 of ACL Eats was actually my first time visiting Chi’Lantro but its been on my radar for awhile. These guys have experienced some great success, hence the multiple locations and making an appearance on ABC’s Shark Tank along with Cooking Channel and Food Network. After spending two decades in Los Angeles, I know the power of Korean food and its impact on the American food scene over the last 10 years, most notably watching Roy Choi rock the food world with bulgogi in a tortilla. So how did Chi’Lantro fare? I would eat those Kimchi fries every chance I could get if it didn’t mean committing to a life in sweat pants. The Korean Fried Chicken cone is just as fun as it looks but do yourself a favor and eat the cone along with the morsels of spicy fried chicken. The pairing of sweet waffle cone and spicy fried chicken is a great play on fried chicken and waffles plus it’s a primo hand held festival food. But those fries . . . that’s the dish that builds a restaurant empire. 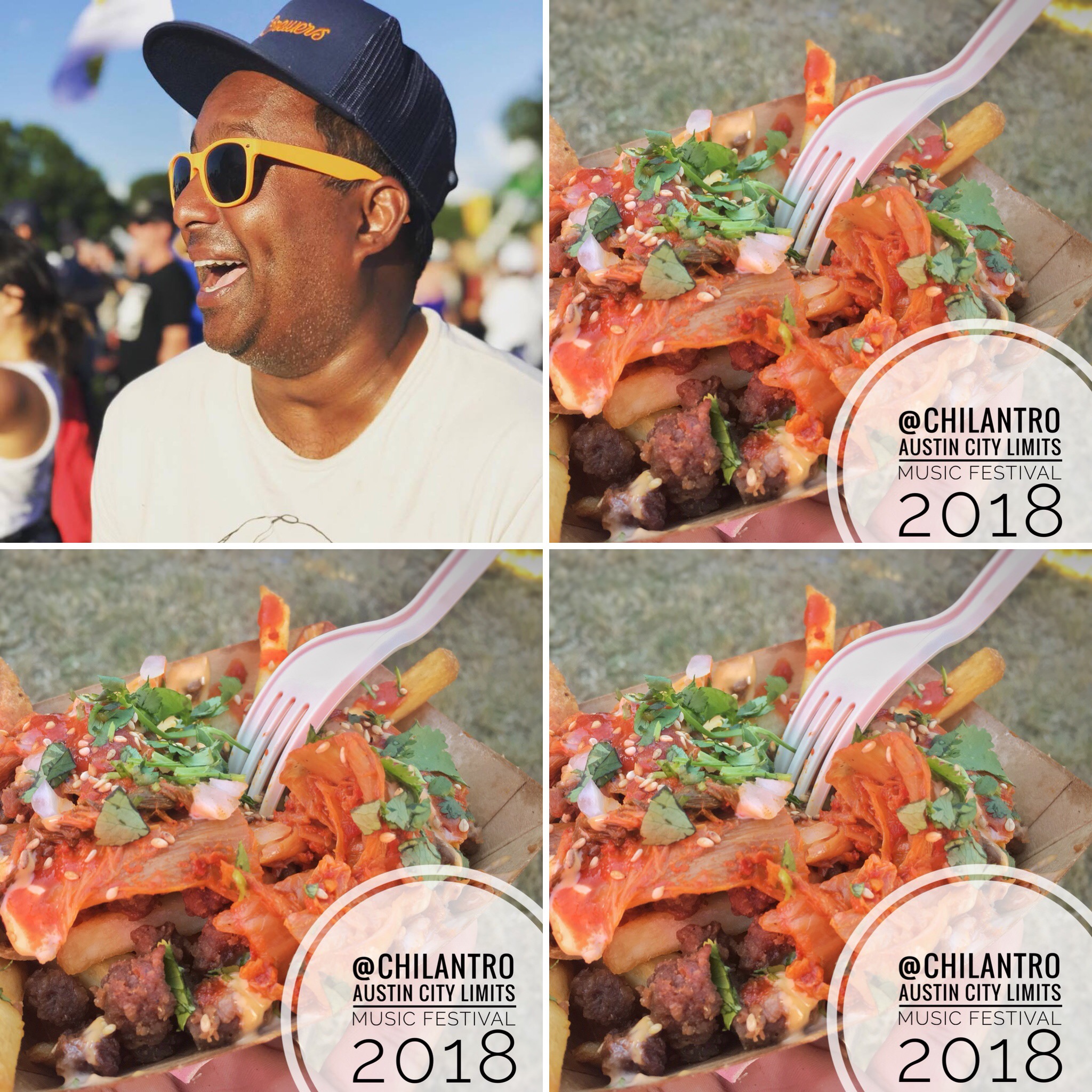 And the winner for ACL Eats Day 2 goes to Chi’Lantro and those Kimchi fries, straight up the dish of the day. A perfect balance of spice, texture and overall heartiness, the $10 you spend on these fries will pay dividends when your dancing it up over at the Tito’s stage or browsing through the merch.

Two down and one more to go! So that means keep an eye out for one more post on ACL Eats. So until then cheap eaters . . . stay thrifty and jamming!