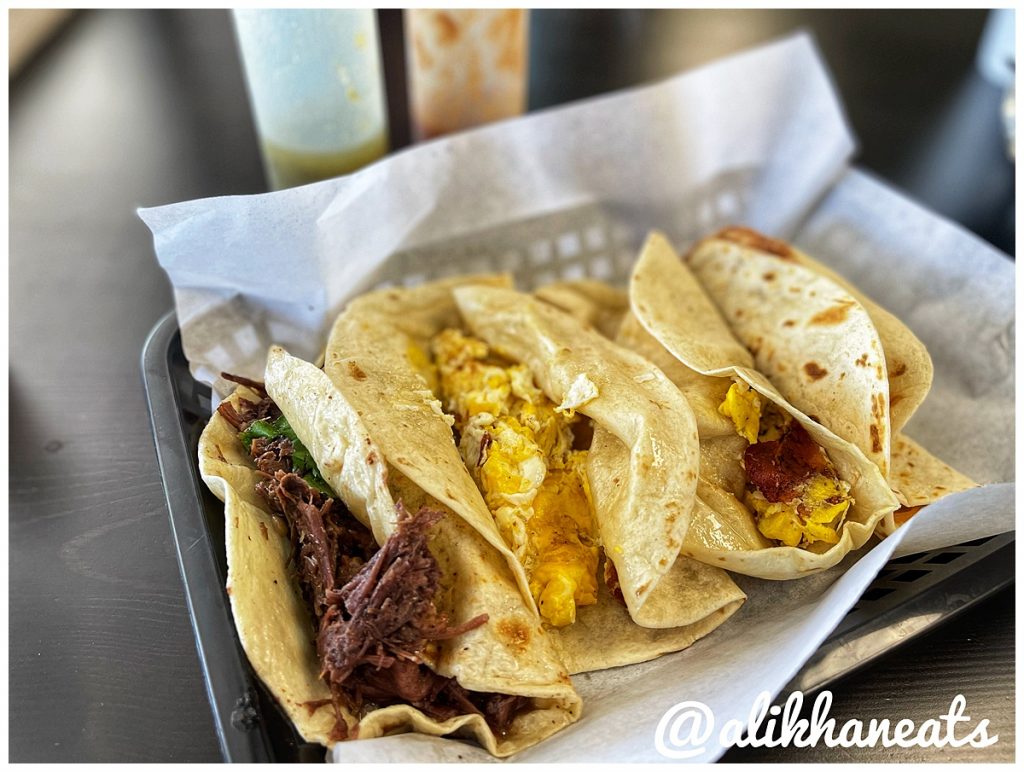 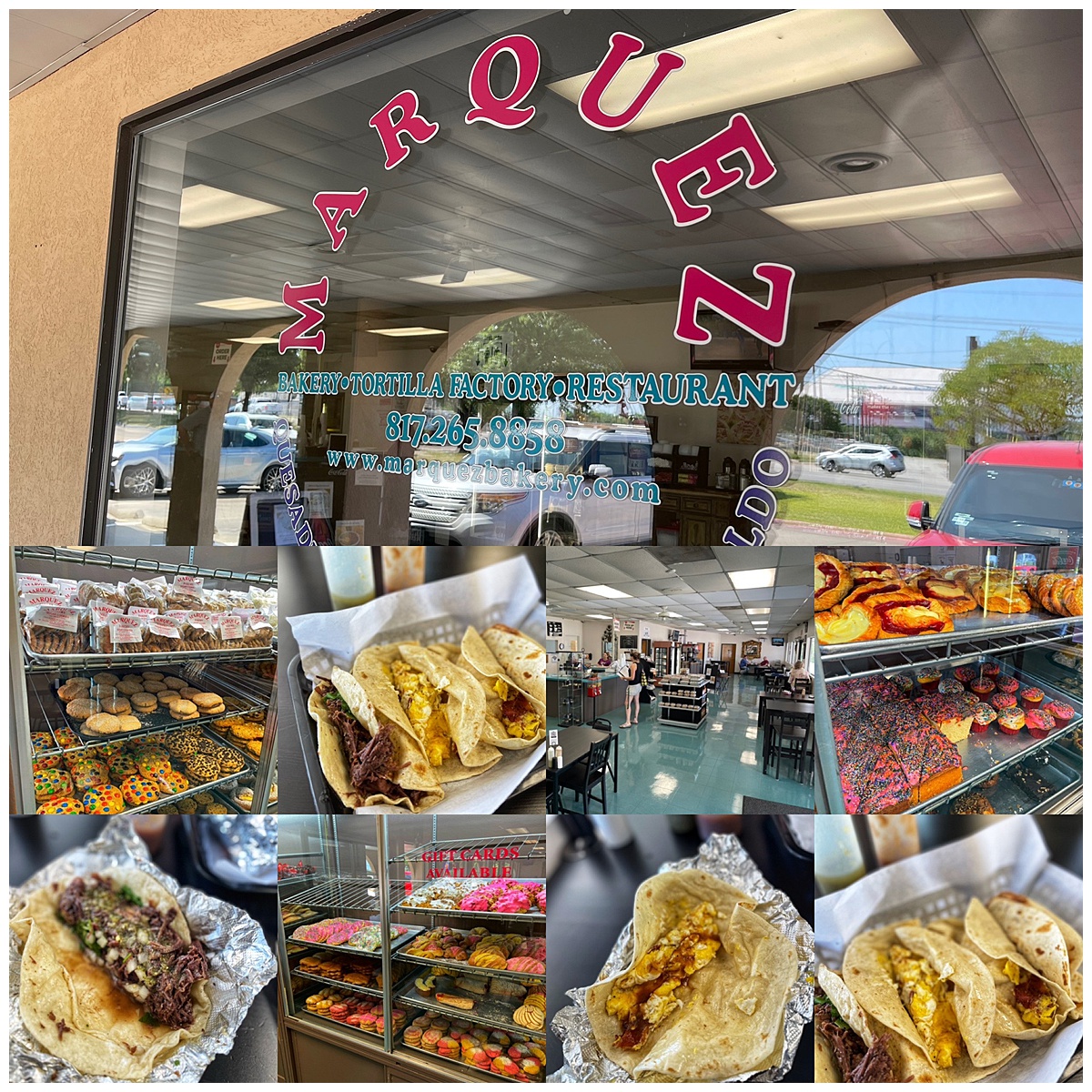 The Vitals:
the spot: Marquez Bakery 1730 East Division Street, Arlington, Texas 76011
the eats: Breakfast “Burritos”
the bucks: $2.50
the full nelson: Cheap as hell and worth it if you’re waking up in Arlington

Is Cheap Eats dead? Marquez Bakery says otherwise, but between inflation and the skyrocketing cost of living in cities like Austin, I would say yes. Nothing is forever and these days I’d say you’re better off cooking at home, going out less frequently and when you do, splurge for something you can’t make yourself. 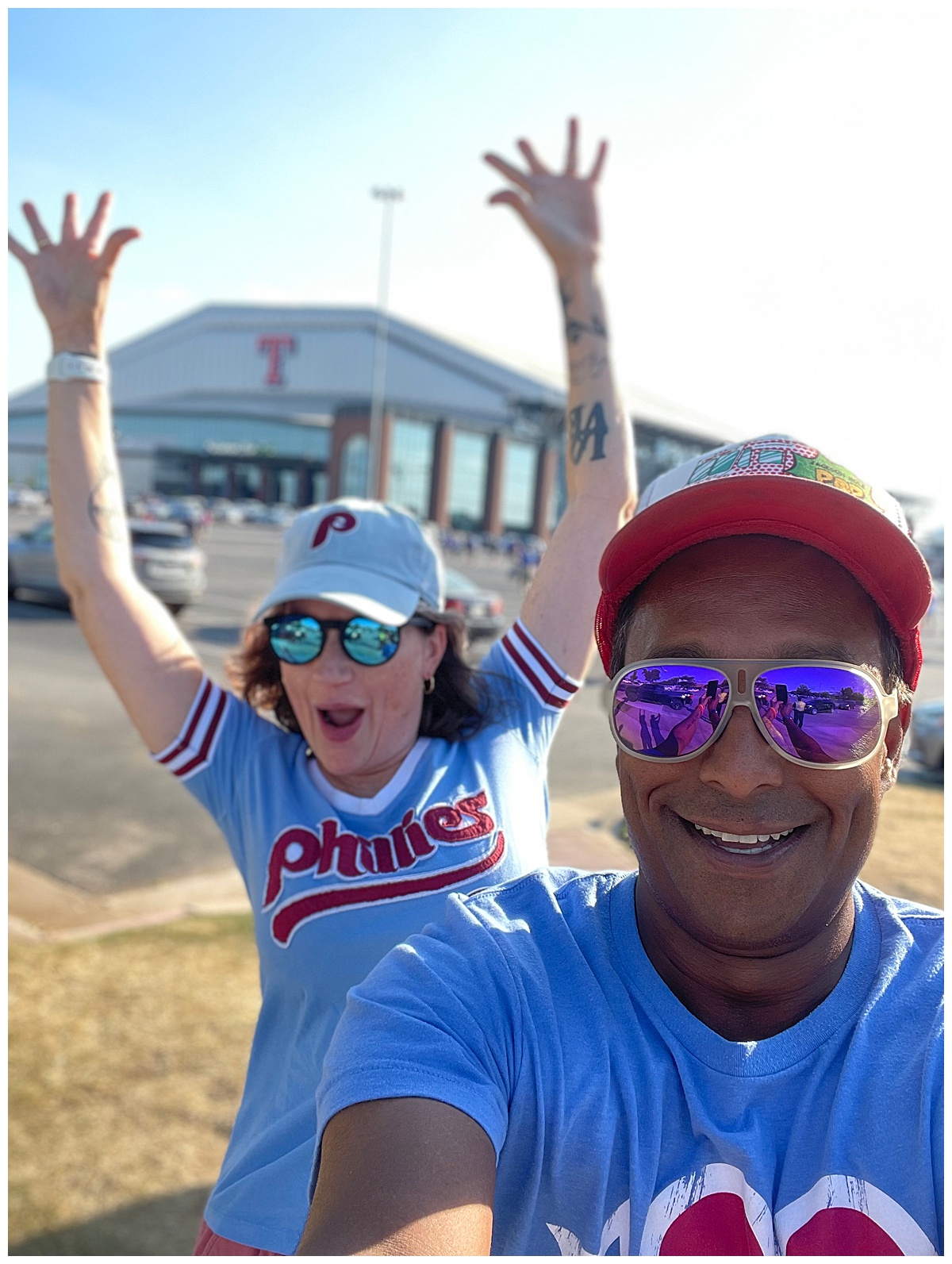 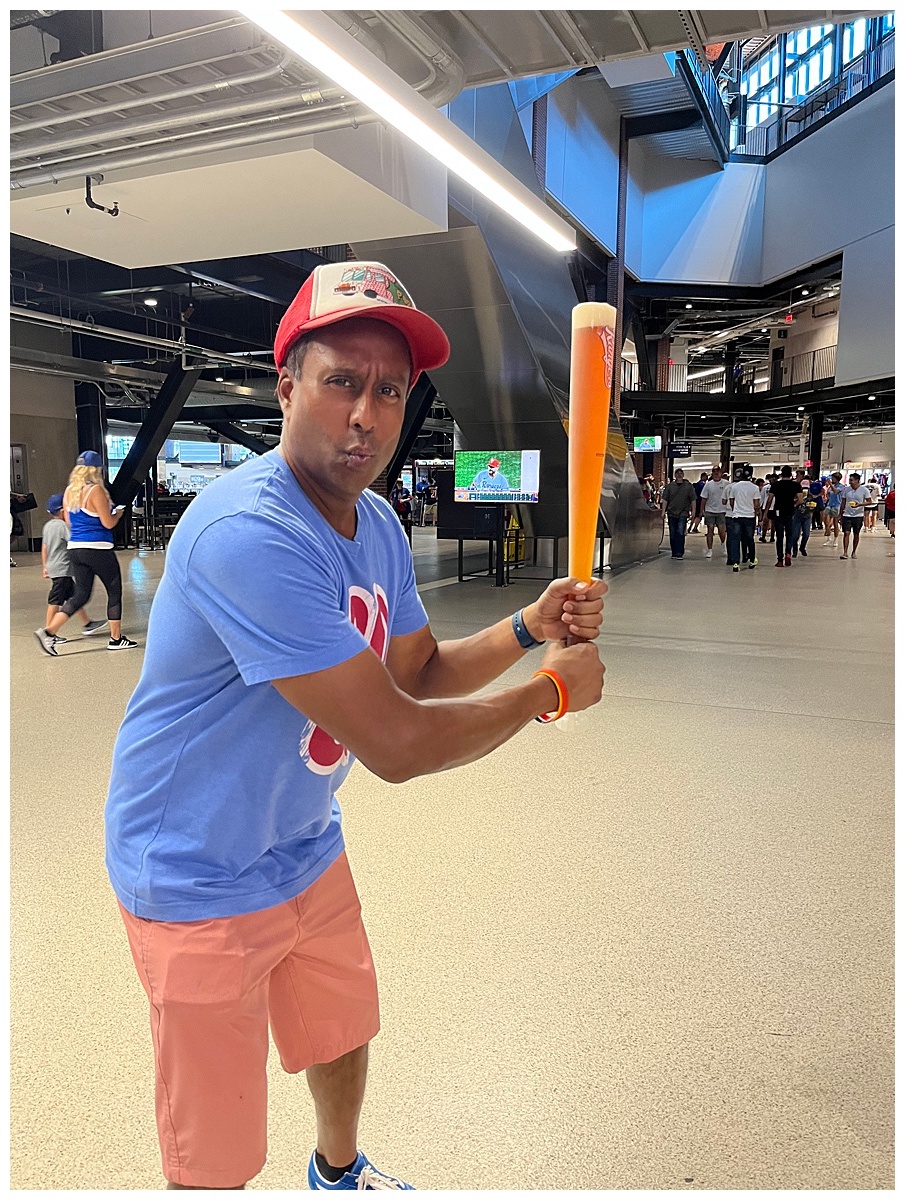 Well, sometimes you wake up in Arlington TX after watching your wife’s baseball team travel from the East Coast to play the Texas Rangers in Arlington. You had a few beers the night before and you’re 3+ hours from home. Maybe you drank a few beer bats(sadly we lost the bat). And before you get back on the road you need something more than Starbucks. Welcome to Marquez Bakery. 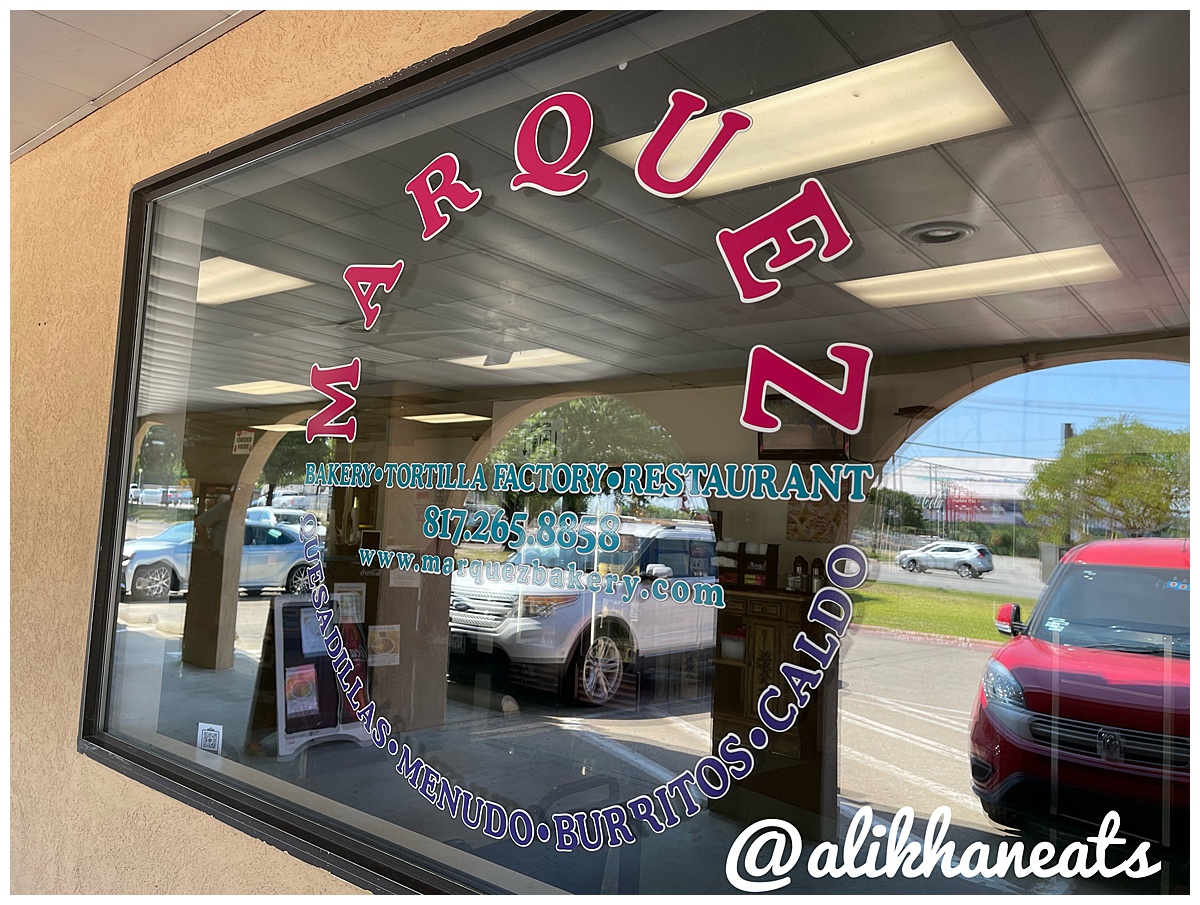 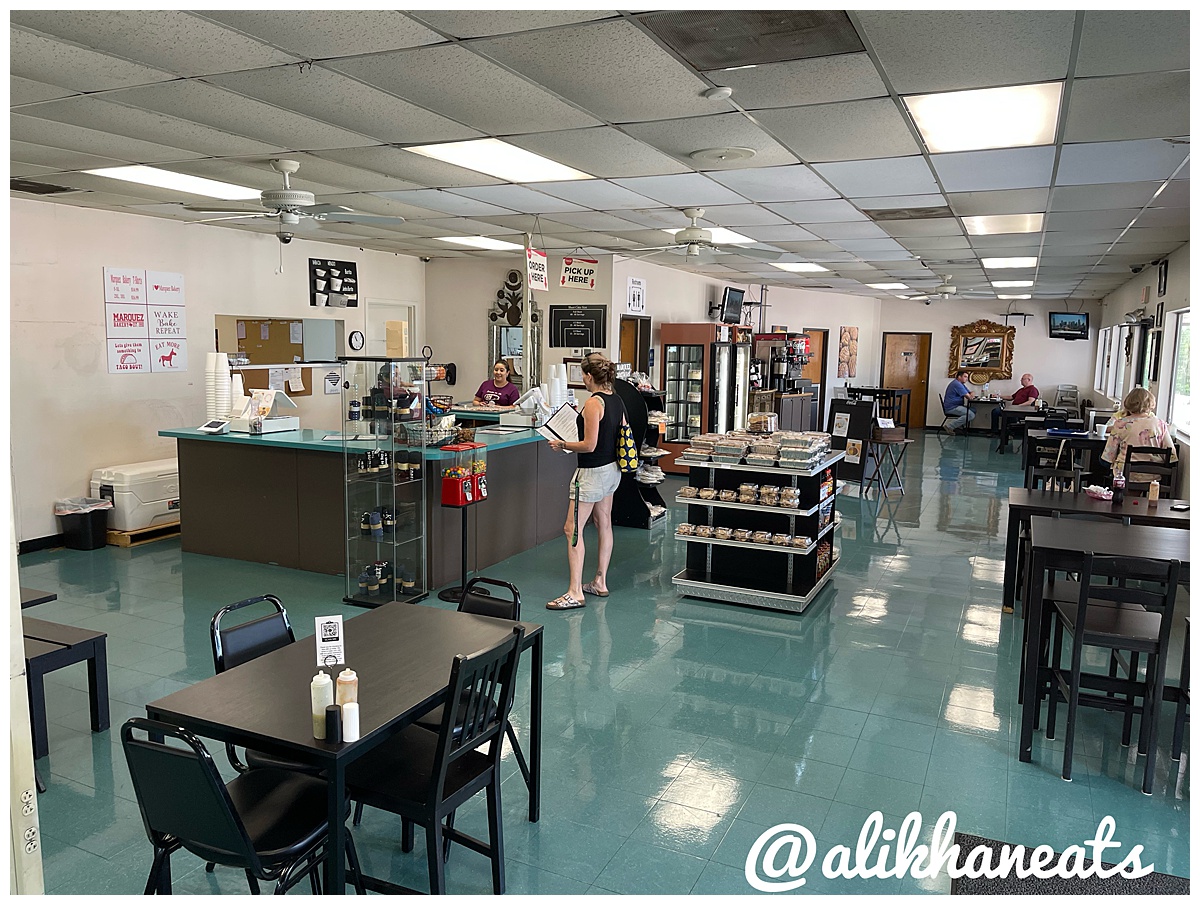 So this was the result of a quick search on Yelp. If I was gung ho about searching for tacos in Texas I would easily reach out to José Ralat of Texas Monthly, whose taco reporting could feed me every day for a year. I highly suggest you check out his work here and his book, American Tacos: a history and guide. Sometimes though we must let time and convenience guide us. And it’s never wrong to roll the dice on a new taco joint. 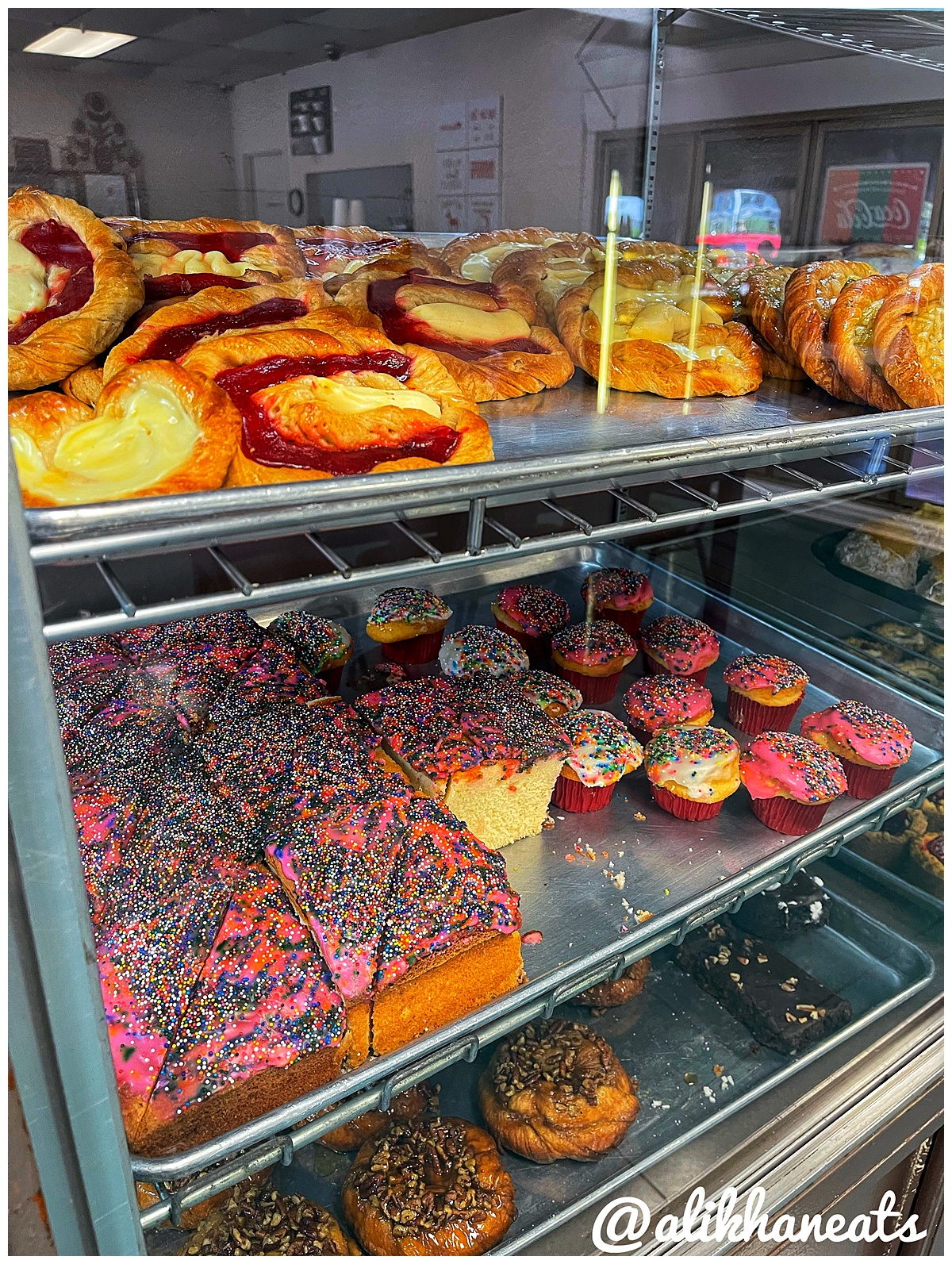 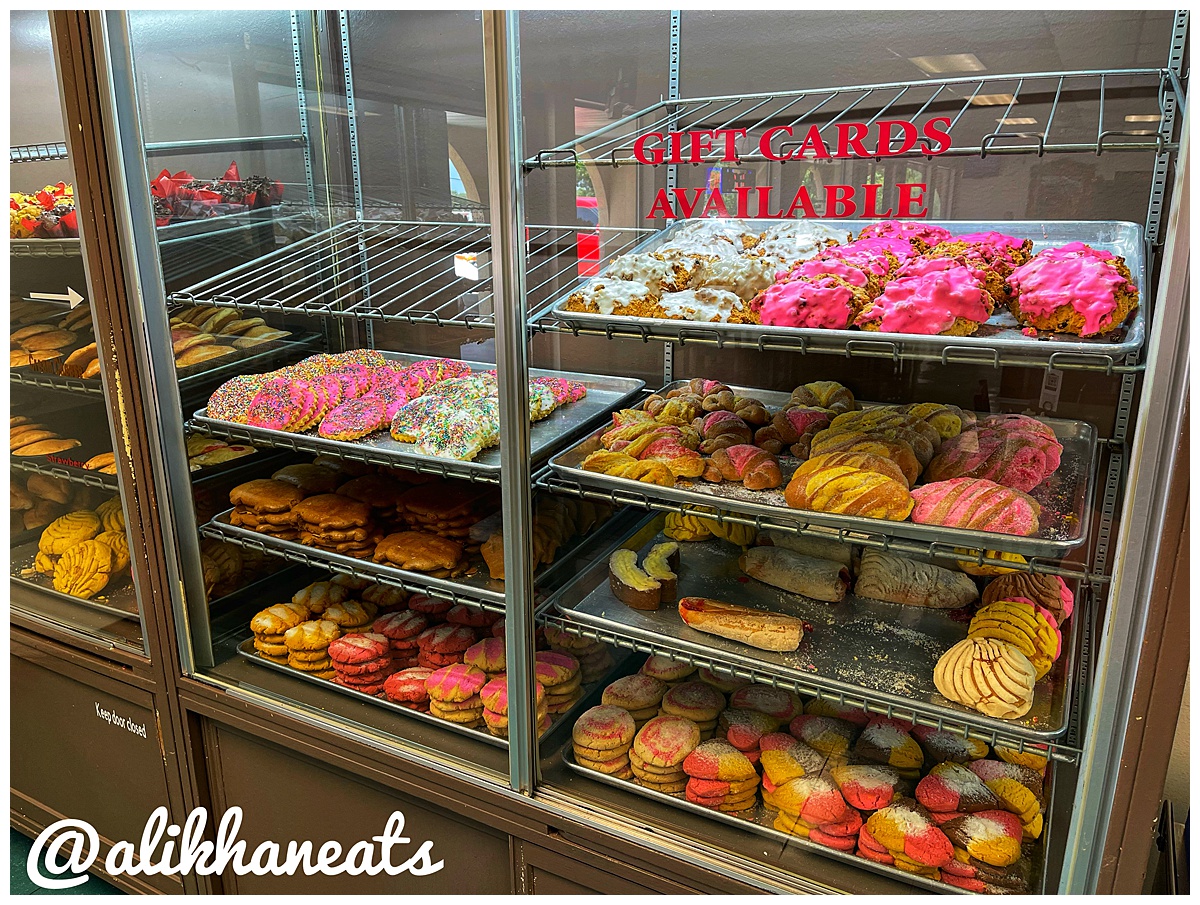 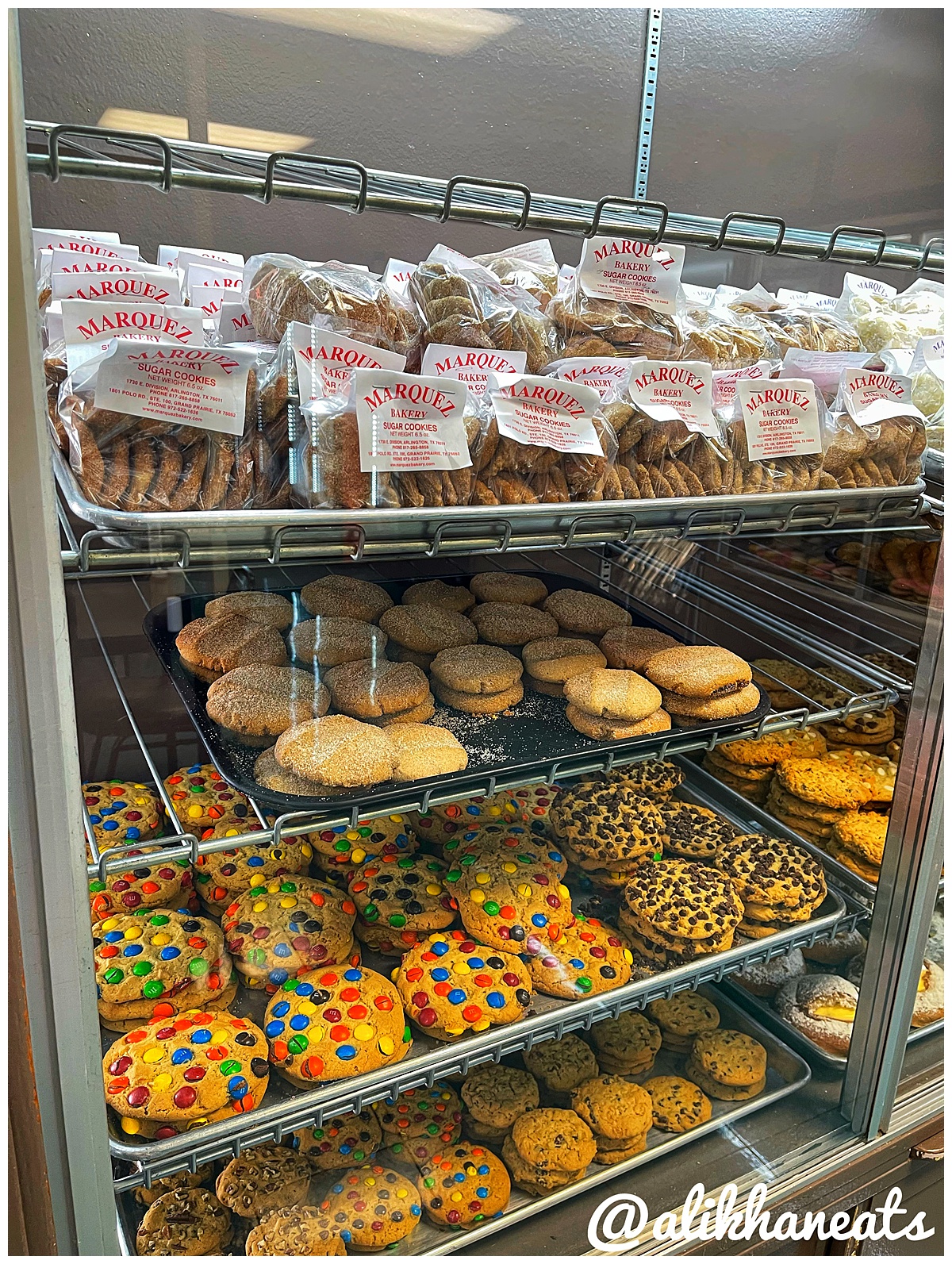 Marquez Bakery is well, also a bakery and had my kid been with us(sleepaway camp, awesome) I’m sure we would have sampled some of the sugary goods. If you’re going to stop here I would certainly check out the Conchas. Pan Dulce or sweet bread always feels like the right move at a Mexican bakery. 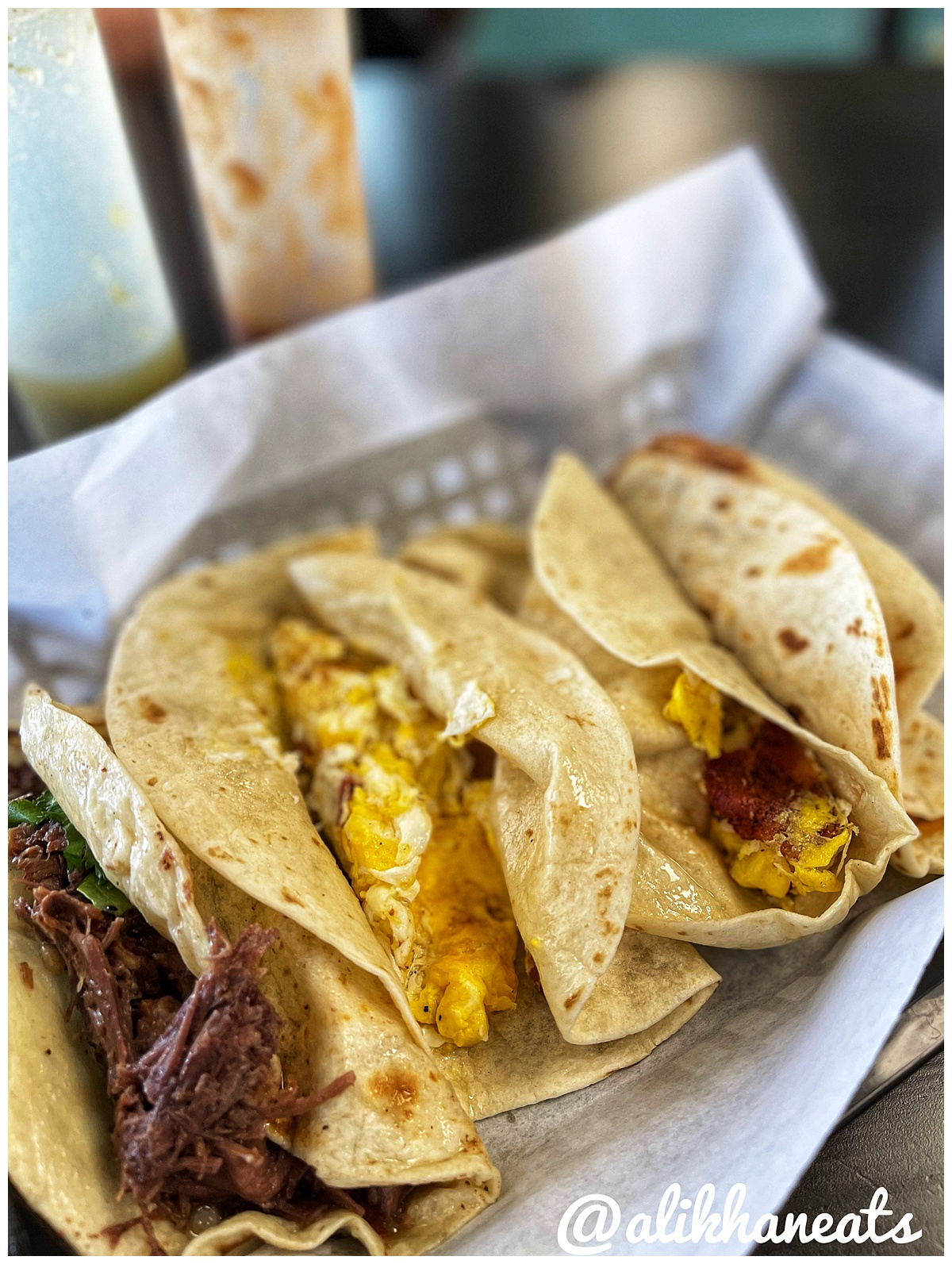 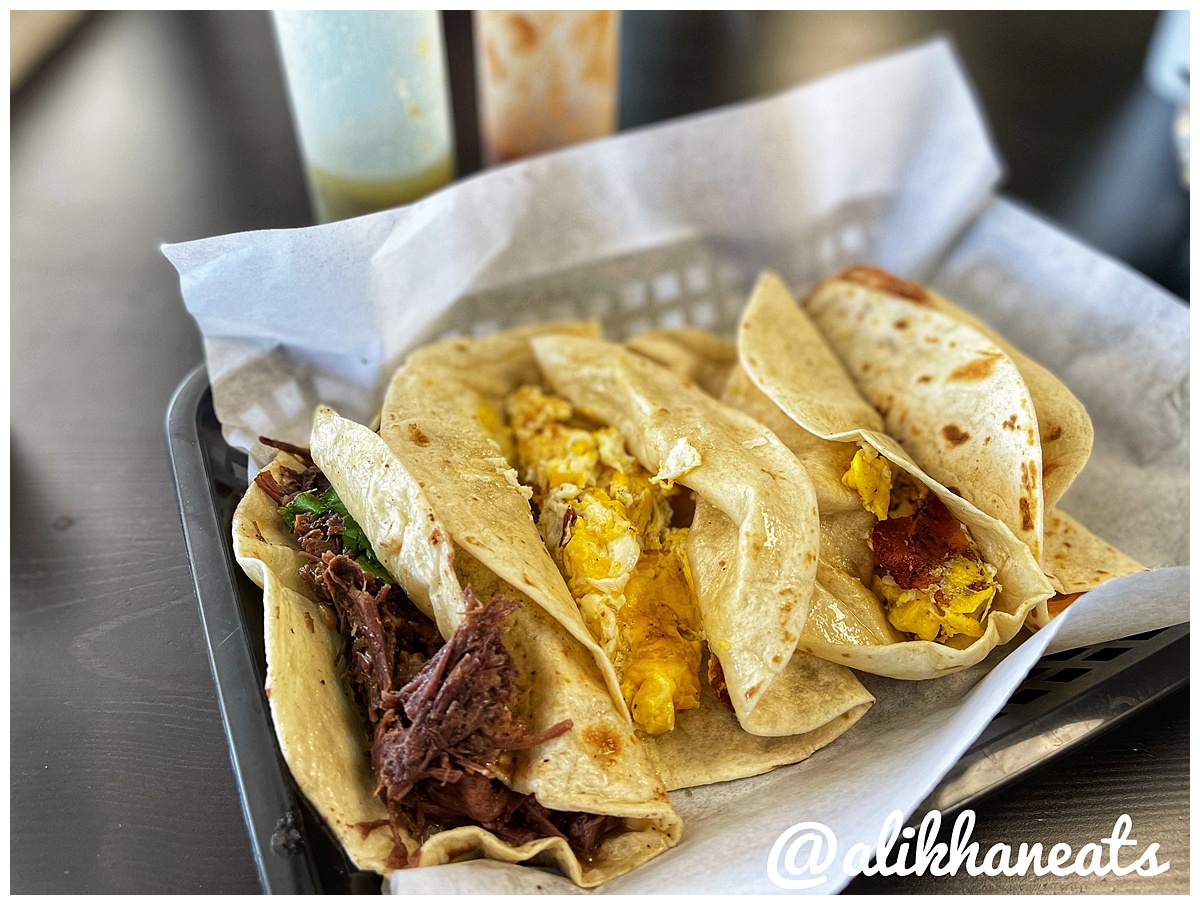 So Marquez Bakery bills their tacos as “burritos”. They look like tacos right? I suppose compared to street tacos they seem a bit big but they also are not folded tightly like a burrito. Look, when in Rome or in this case, Arlington, just run with it. 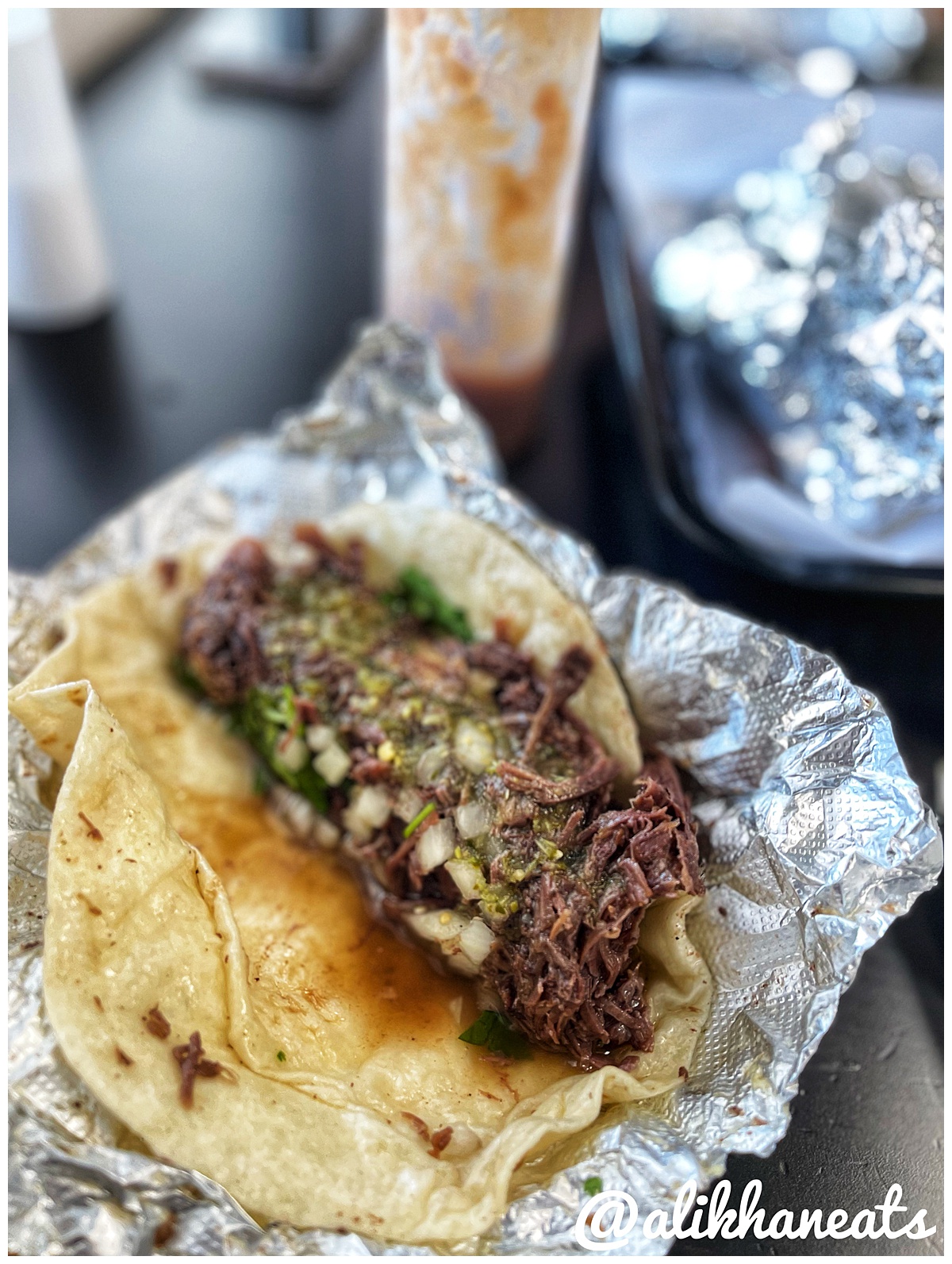 My first forays into barbacoa, a low and slow braise originally cooked in the ground but since adapted with modern life to be prepared in ovens and instant pots, was lamb. In Texas, barbacoa means beef. Whether it’s lamb or beef I’ve had it on Sunday’s after a lengthy overnight cook. So it made sense to have barbacoa for breakfast.

I’ll say this right away: this was cheap eats. At $2.50 for a solid taco or burrito serving, it’s a win but the barbacoa was a tad underwhelming. The beef lacked depth of flavor and came off as kinda greasy. It also seemed underseasoned. The flour tortilla was glorious. I’d study the menu for other options. 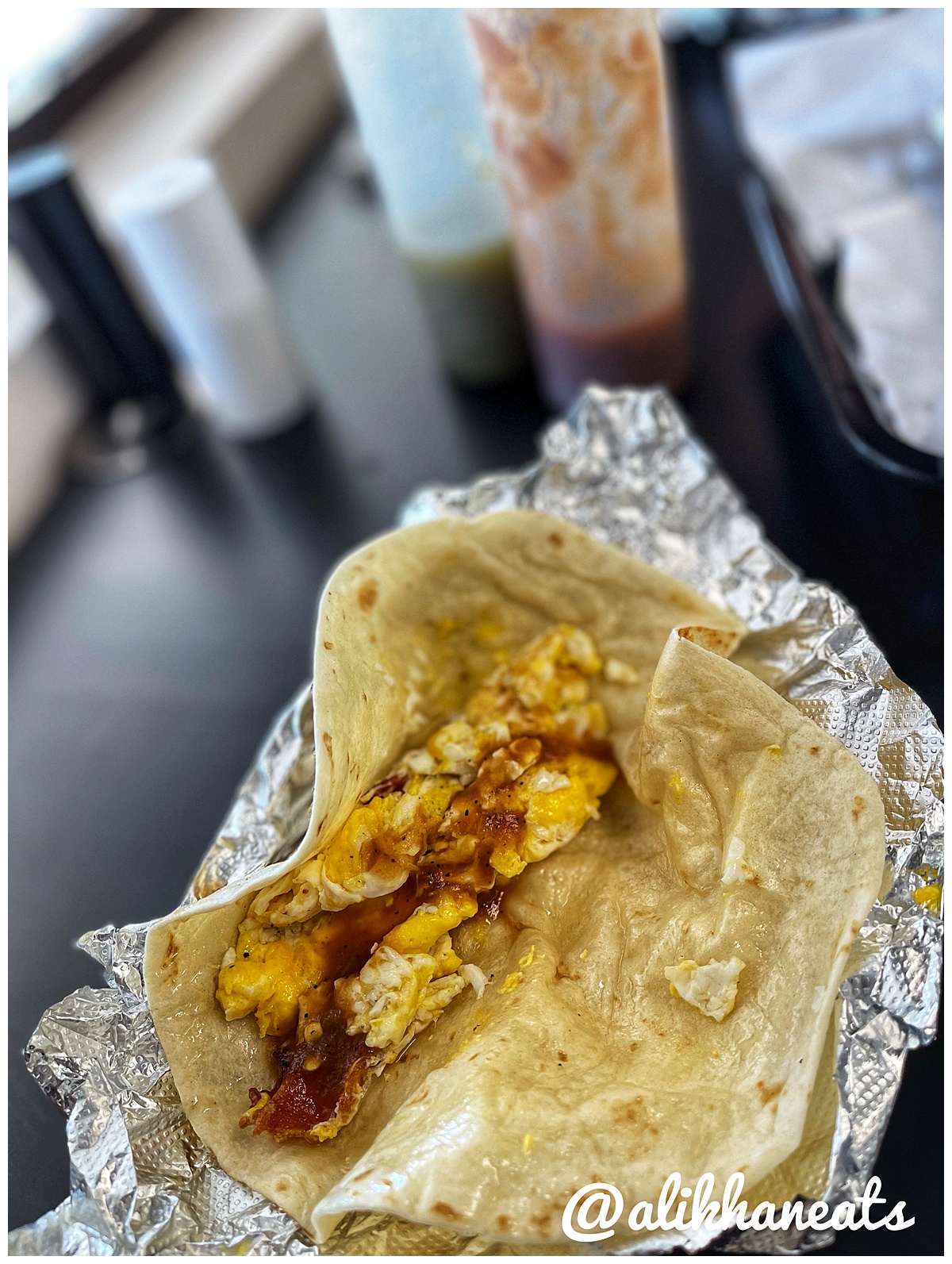 Bacon, egg and cheese: the move at Marquez Bakery

This “burrito” was the move. A perfect marriage of diner staples in a solid flour tortilla, this “burrito” would be my repeat order. Just solid all around, at $2.50 a pop, you’re looking at $5 investment for a Cheap Eats certified breakfast. Boom.

There’s more at Marquez Bakery too. Full on breakfast plates for $10 a pop, large burritos for around $8 and plenty of other “burrito/tacos” like chorizo and potato and fajitas as well. For the non Texan expect the fajita to be less sizzling platter from Chili’s and more like carne asada but with small addition of onion and bell peppers. On price alone, I’m going to certify Marquez Bakery as Cheap Eats. Do yourself a favor though and try a few options to land on what your Marquez bakery move will be.