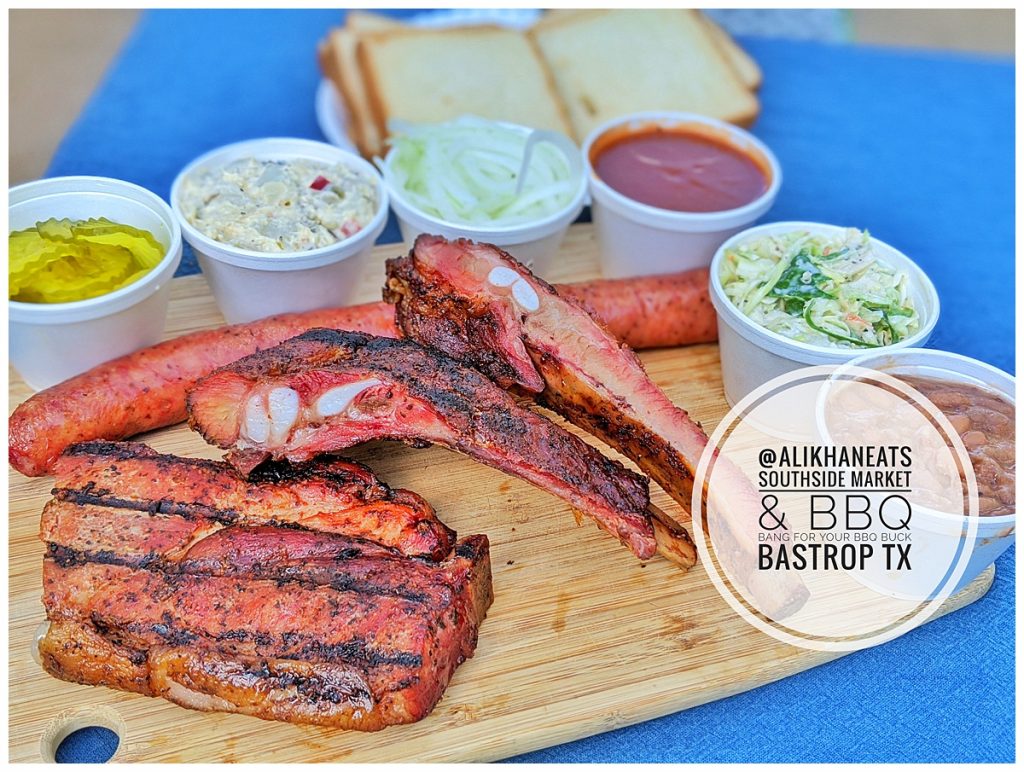 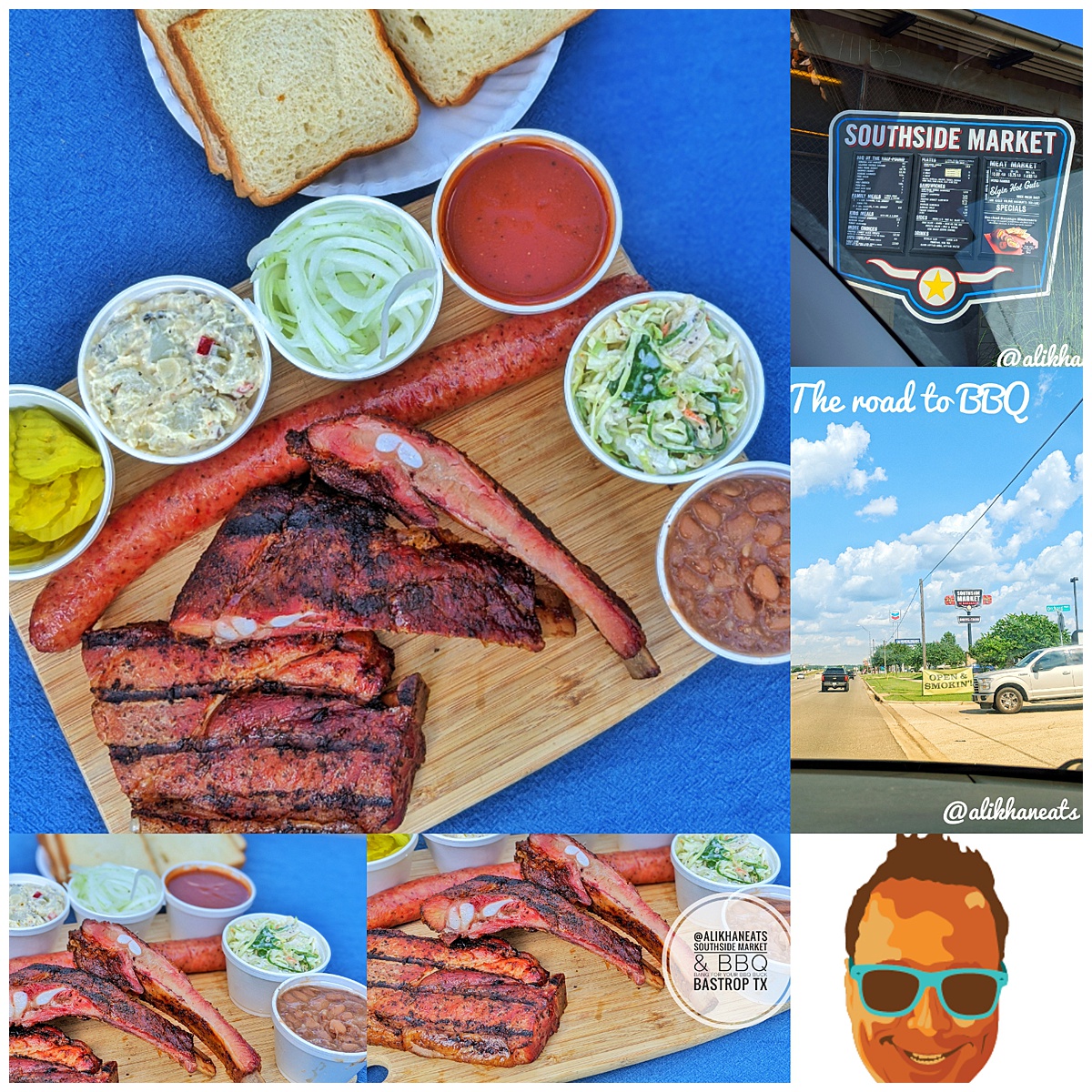 The Vitals:
the spot: Southside Market & BBQ 534 Highway 71 Bastrop, TX
the eats: Hot Gut Sausage, spare ribs, pork steak, coleslaw, pinto beans, potato salad
the bucks: $15 a head if you’re looking for a proper spread by the pound
the full nelson: the oldest bbq in Texas but not the best

Southside Market & BBQ is the oldest barbecue restaurant in Texas. Their sausage is of legend and their history is very much the evolution of Central Texas Barbecue whose primetime star, brisket has popped up at in barbecue joints nationwide over the last few years. Southside Market has been on my bucket list for a long time and as luck would have it, in the age of Covid-19, their Bastrop location has a drive thru so there I went. 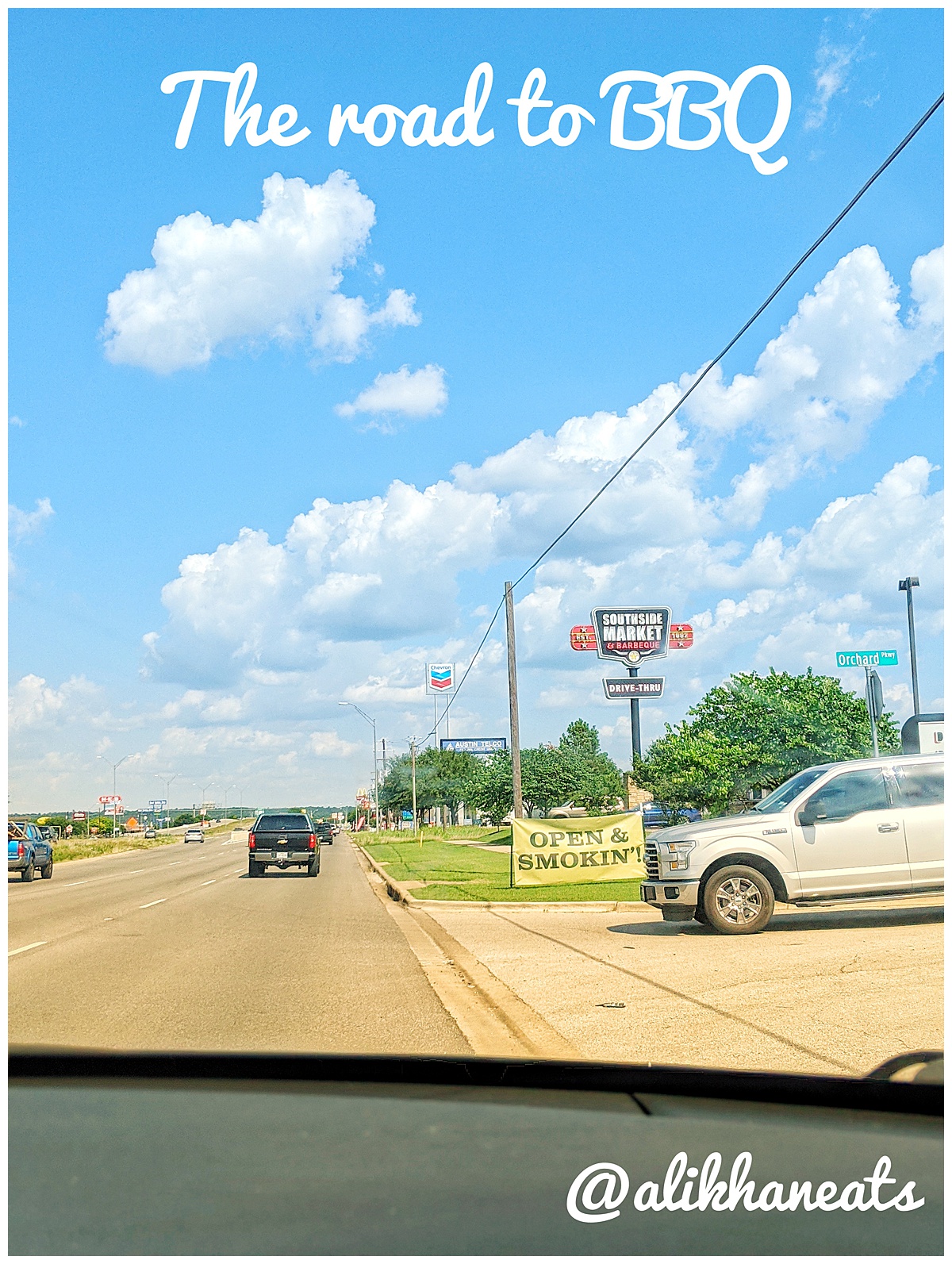 Camping has become a new hobby of mine which brought me to Bastrop TX, about 40 minutes from Austin. My one-two punch is pairing barbecue to go with a good campfire and Southside Market has a location in Bastrop. The original Southside Market location is in Elgin and I suppose I’ll have to make a trip their as well. It’s always a bit of concern when a restaurant enters the waters of multiple locations, especially barbecue but it’s not impossible to figure out. 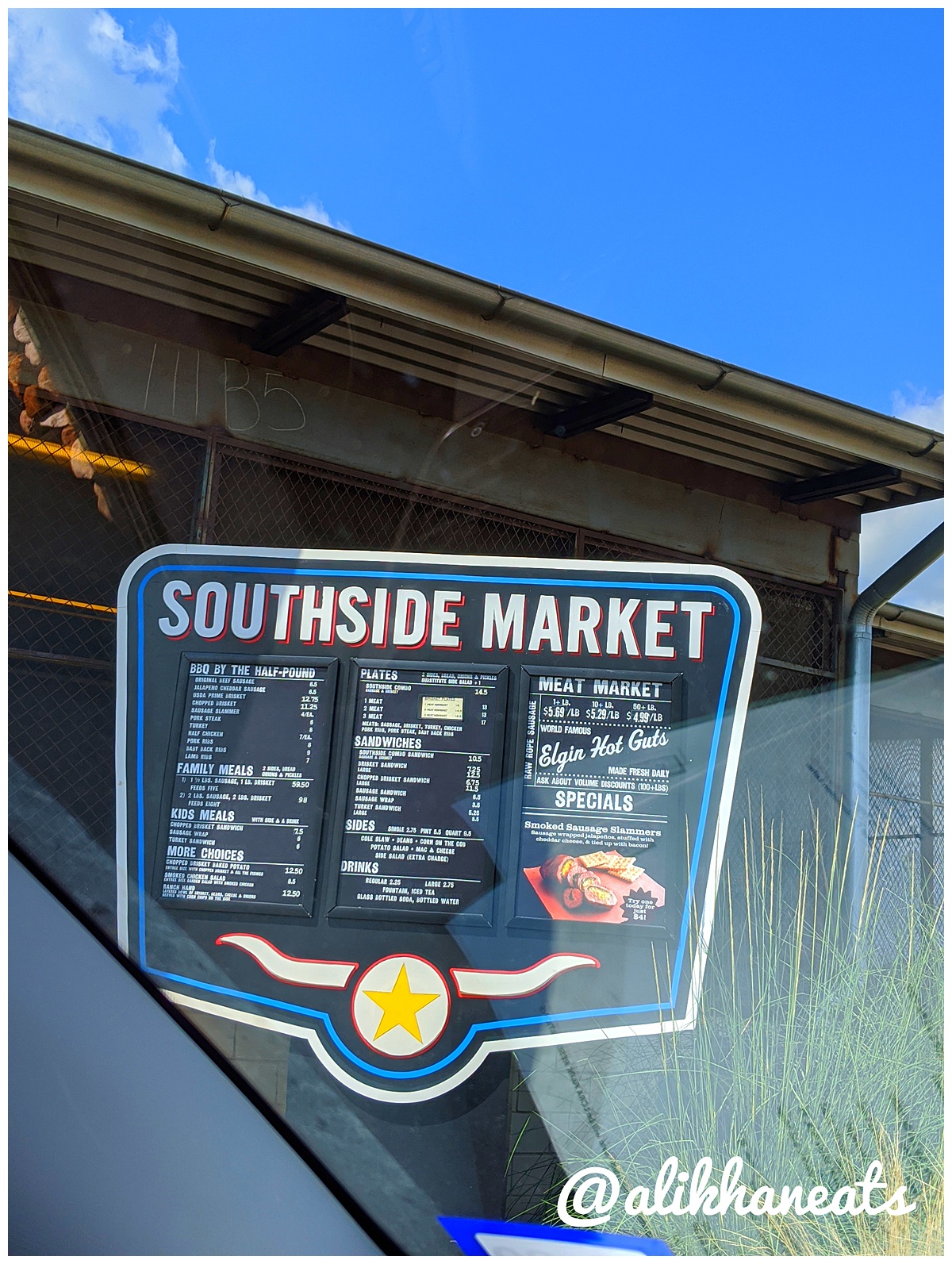 I almost always order by the pound when it comes to barbecue. Though Southside Market’s sausage is indeed legendary, I had to get me some brisket. What intrigued me was lesser seen meats like lamb ribs and pork steaks, the latter of which we ordered. My kid loves ribs so we got some spareribs as well. 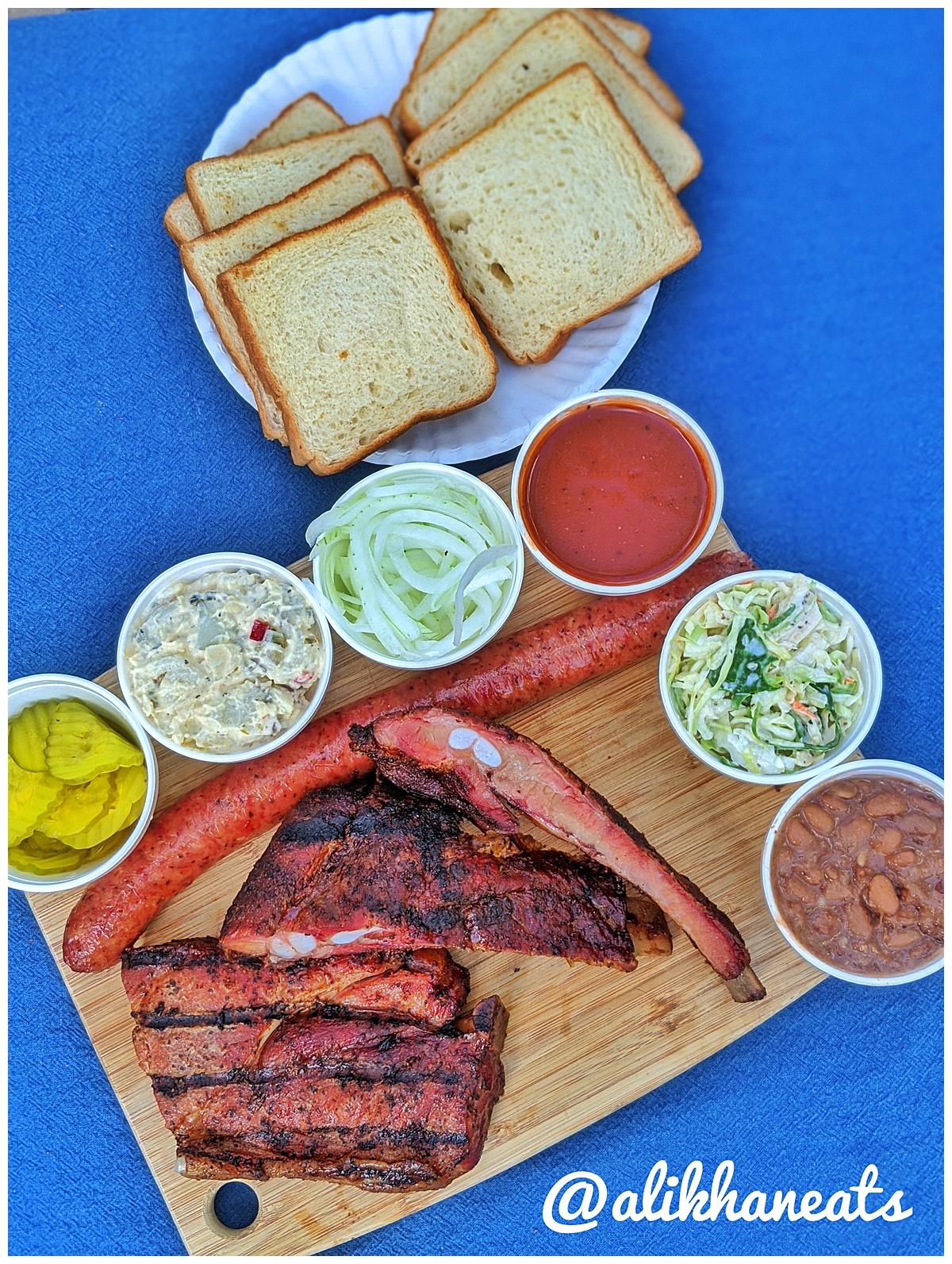 Pickle, onion and white bread are standard complimentary sides in Central Texas. We also ordered coleslaw, potato salad and pinto beans. The beans has bits of brisket in them and were a nice touch. Unfortunately it was the only brisket we would get because Southside Market forgot to put our brisket in the order. 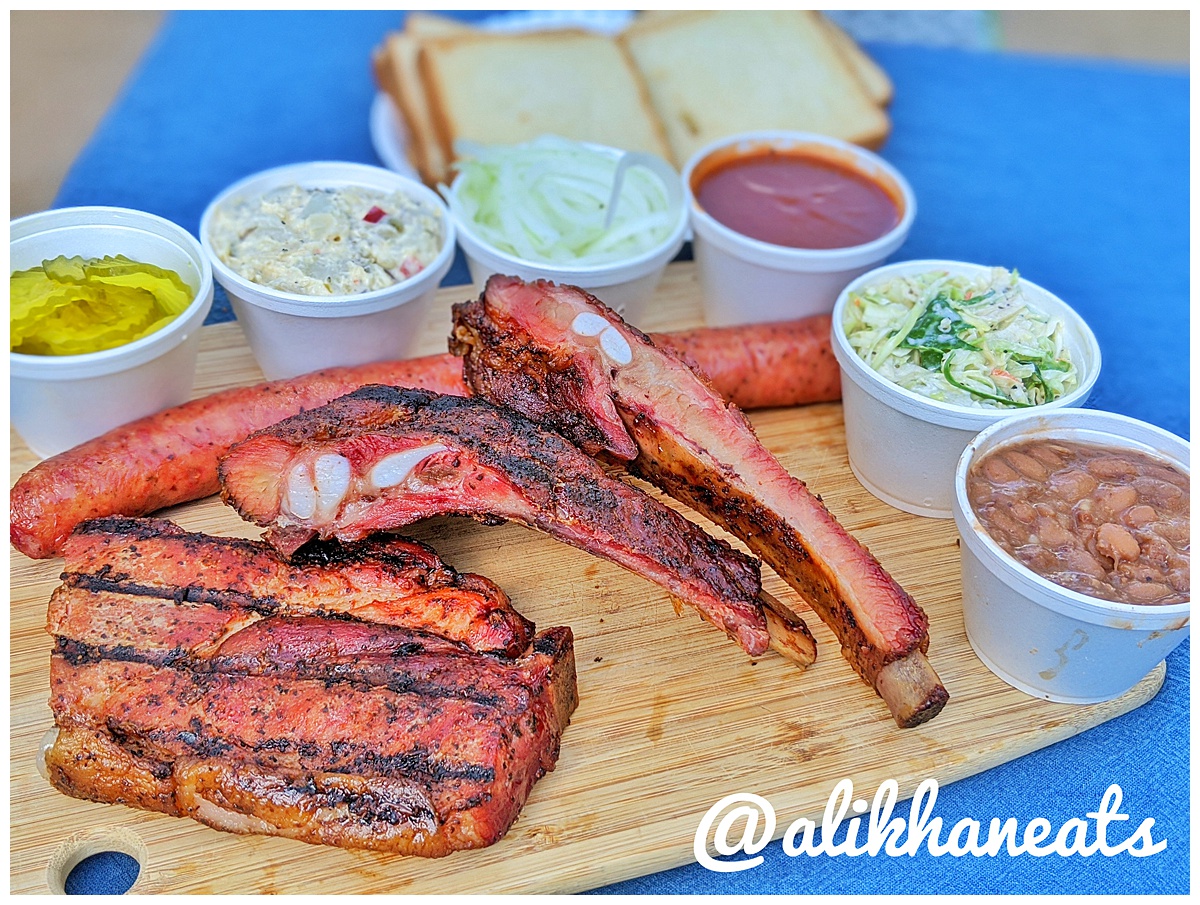 The sides were all on point. Happy to see pork steak on the menu even if it was dry like the ribs. I recently got a Traeger Grill and have begun my odyssey of mastering ribs. I have a ways to go. But after eating the spareribs at Southside Market, I’m not as far behind as I once thought. And that legendary sausage? It was juicy that’s for sure. But not my fav sausage out there.

I rarely write a negative post but when it comes to barbecue I have to acknowledge my adoration for the craft barbecue pit masters that are very much the new school. Places with long lines, chefs with fine dining training and all that. Yeah, Southside Market didn’t do any favors forgetting part of my order but a dry rib is a dry rib and in this day and age of Central Texas barbecue, there are just too many options out there to make the oldest barbecue restaurant in Texas seem that relevant anymore. 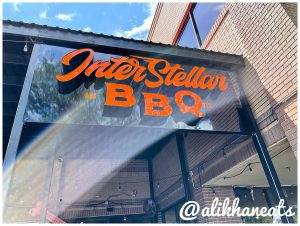 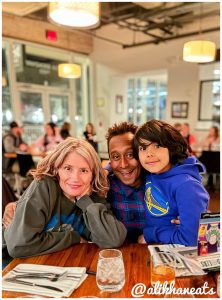 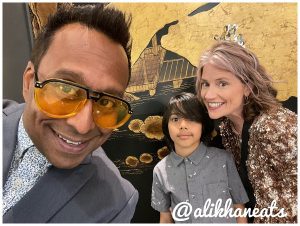 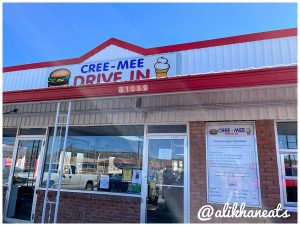