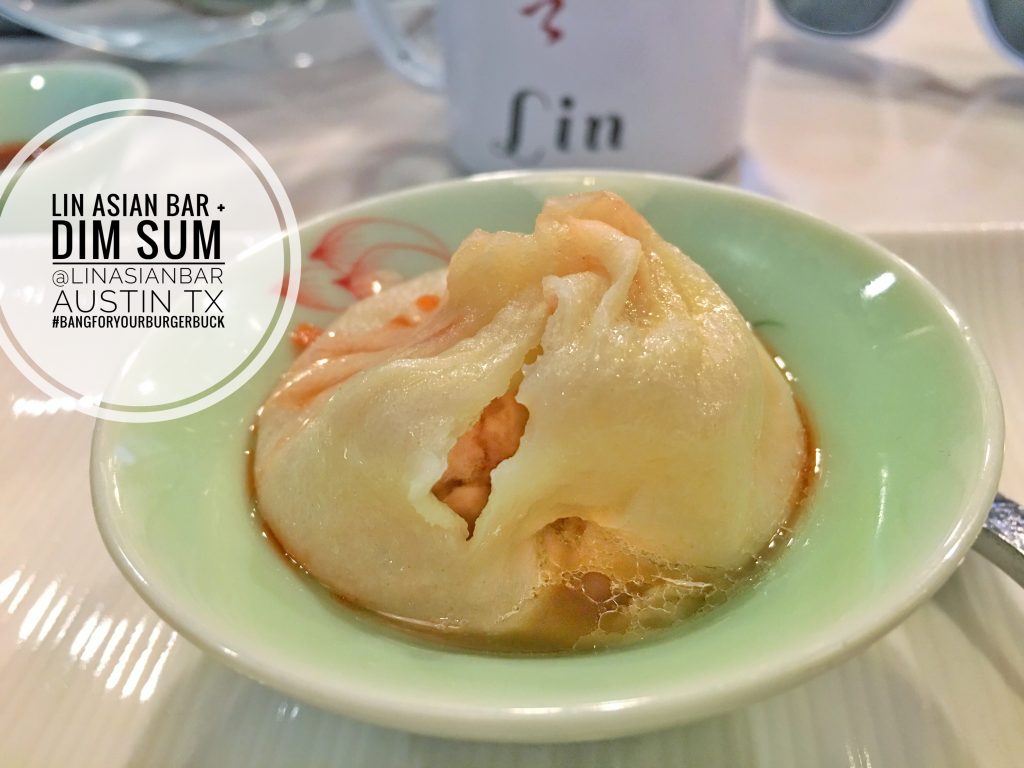 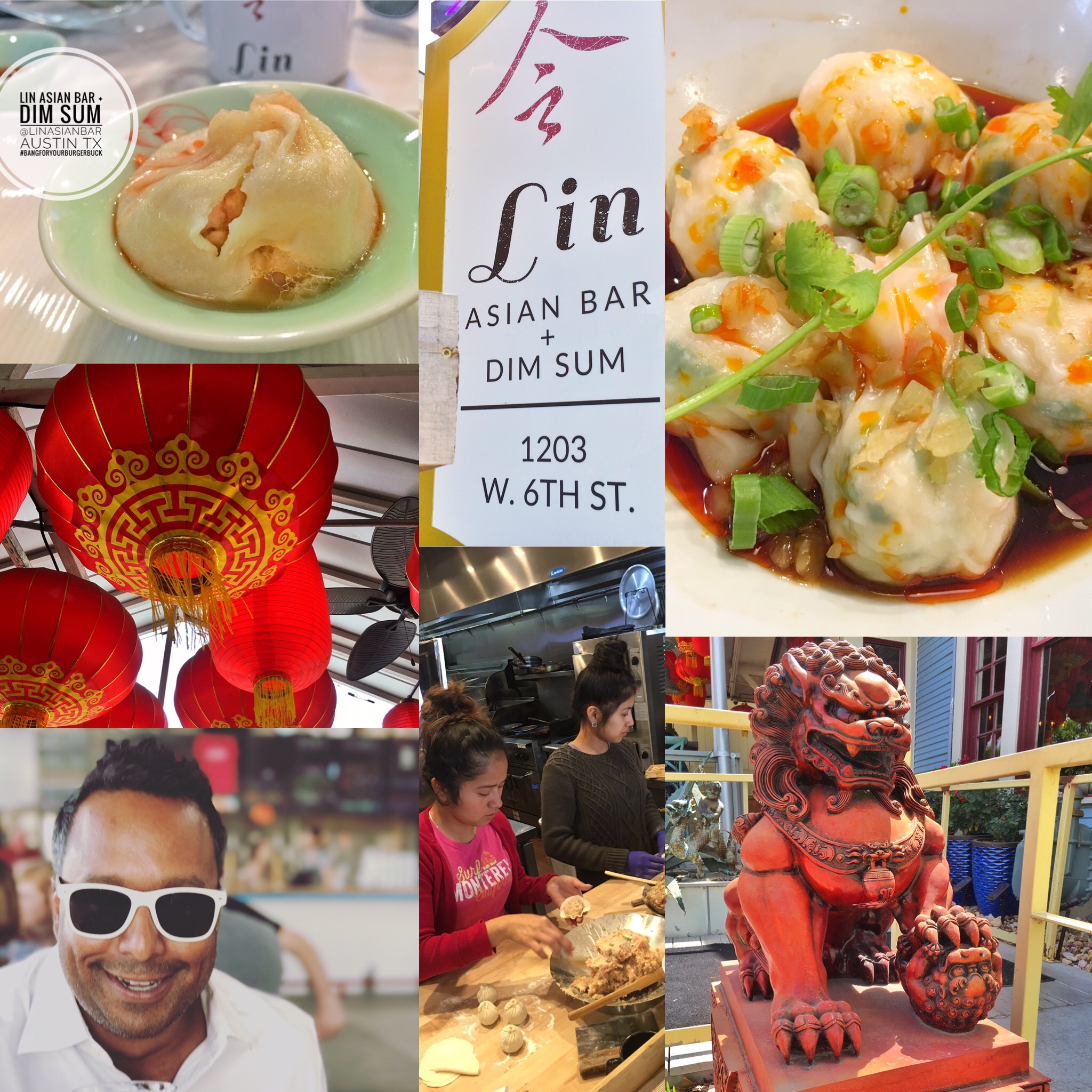 The Vitals:
the spot: Lin Asian Bar + Dim Sum 1203 W. 6th Street Austin TX
the eats: Xiao Long Bao, Chao Shou, really all the dumplings + anything else on the menu you can afford
the bucks: $20 a person and you will be stuffed with premium dumplings
the full nelson: Top shelf Dim Sum in the heart of Austin TX

My first forays into legit Chinese food were in the modestly appointed eateries of Los Angeles’ San Gabriel Valley, which boasts the largest concentration of Asian American communities in the United States. When it comes to Chinese food, Los Angeles is second only to Vancouver as the Mecca of Chinese eateries in North America. This kinda spoils you on Chinese food. A couple years back I went to the legendary Lan Zhou dumplings in NYC’s chinatown and while the site of a dude hand pulling noodles was impressive, NYC takes a backseat to LA’s Chinese scene. So what does that mean for a much smaller city like Austin TX? Well, I was pleasantly surprised to find this . . .

Chao Shou aka Sichuan Pork Wontons. Sichuan cuisine has been trending over the last few years nationwide, thanks to a greater interest in regional Chinese cooking and the fact that spicy food is just awesome, particularly Sichuan’s brand of addictive and numbing heat. The wontons are all made to order and by hand. The fillings are the usual suspects: ground pork, black vinegar, garlic, soy sauce and ginger, among others but what makes it is the sauce called Mala. Mala is a mix of dried chilies, Sichuan peppercorns, oil and various spices like anise and cardamom. Mala is like a good addictive salsa, you want to put it on as many things as you can. The Chao Shou alone will make you become a Lin Asian Bar + Dim Sum fan 4 life.

The Xiao Long Bao aka the Soup Dumplings are the reason why you come to Lin Asian Bar + Dim Sum. If you don’t know, soup dumplings are delicate buns made of dough typically filled with meat and broth, sometimes vegetables or seafood, and they are the bees knees of Chinese eating. This is like the taco of Chinese food, it just makes you an instant addict. Lin Asian Bar + Dim Sum’s Soup Dumplings feature a duck broth which is a full on game changer. Add the essential dipping sauce: black vinegar, into the mix and you have one of the best flavor bombs you can put in your mouth. They also have a giant Soup Dumpling as well, one that requires a straw to slurp the broth out but be careful! That soup be hot . . .

Strolling into Lin Asian Bar + Dim Sum you might thing you are rolling into just another swank Chinese restaurant in a swanky part of town but you would be greatly mistaken. This place serves up some of the best dim sum I have had while it may not be the cheapest, Lin Asian Bar + Dim Sum ranks up there with Din Tai Fung amongst the best dim sum you are gonna get this side of the Pacific.